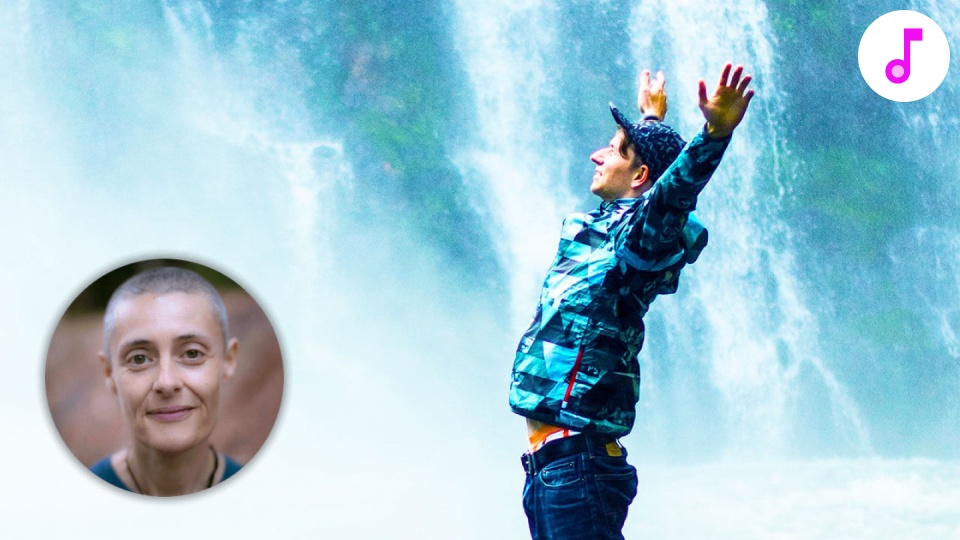 Live your highest potential. Kick out a key frequency distortion holding you back. Go deeper into the frequencies of the "No self-censoring" Reboot group and embody the deeper meaning behind my words.

Self-censoring is a programme introduced by the slave self technology. This means it is essentially an intrusion and hijack of the human psyche by an interdimensional force. A false suggestion, leading eventually to the formation of an entire false identity, burrows into someone's personal field, forcing pure love out of their biological system.

In a sense this is a type of parasitism, where another entity at first cohabits with another being within the same environment. But very quickly, it becomes much more than this. That false identity takes over the true identity of the individual. Their flame of light diminishes into a glimmer and the energy of pure love is forced into a parallel dimension. This is the basis of a split psyche and potential mental instability. Two systems inevitability compete with one another. An inner commentator takes over telling the individual what to do - drowning out that spontaneous flow of aliveness and certainty which naturally references itself by wholly self-informed boundaries.

Of course this propaganda broadcast is eventually overcome when we move from accepting to questioning then no longer upholding or acting out false agendas which do not serve us. A deep relaxation starts to take over, when we finally see the absurdity and incongruity of what we have been upholding.