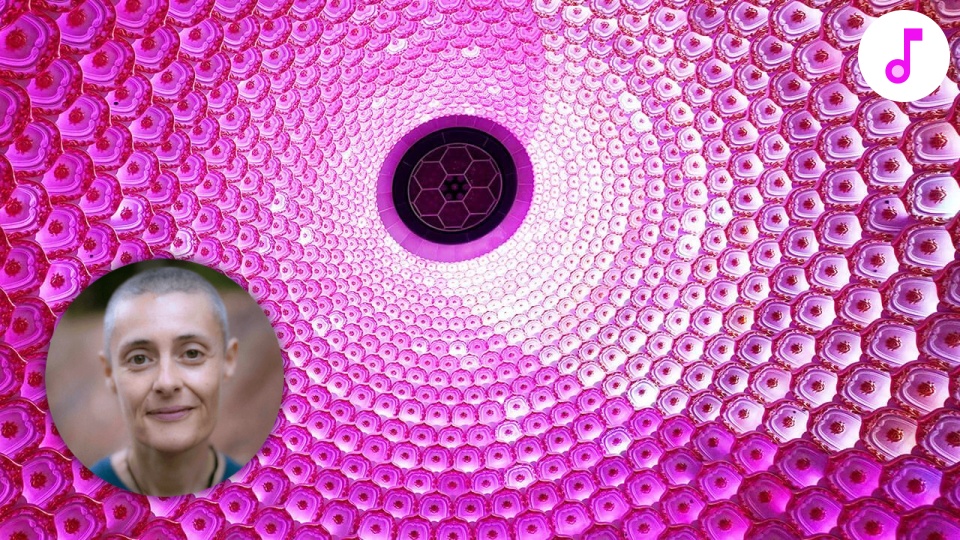 Establish a strong and constant signal which automatically and continually clears your personal field of interdimensional beings. Charge the waters of your own being with the power of pure love joined with Mother Earth. Drop fighting and sacrifice so you truly honour your loved ones and the land. Release the need to constantly clear yourself or use external methods, rituals and practitioners to do so.

Interdimensional beings are beings without a body which have inserted themselves in this reality and penetrated the human mind and emotions. They fall within the general category of negative high frequency beings who may exist beneath the ground on this planet; reside wholly outside this reality attempting to get in; or who have already entered this dimension in a variety of ways. Classically, interdimensional beings have also been called “archons.”

When these influences take over someone, they particularly violate boundaries; commandeer sexuality for their own ends; and prioritise money over connection with the land and people’s feelings. They are designed to break the body connection between Mother Earth and the heart apparatus - and force the human being into addiction frequencies which bring harm.

At the new high frequencies, via the gold frequency which operates in the waters of our blood, we can embody pure love directly on this planet, which automatically pushes these influences out of our body margins, back into their own source origin. There they will enlarge and implode - inevitably self destructing - while we return to a deeper state of grounded calm and peace.