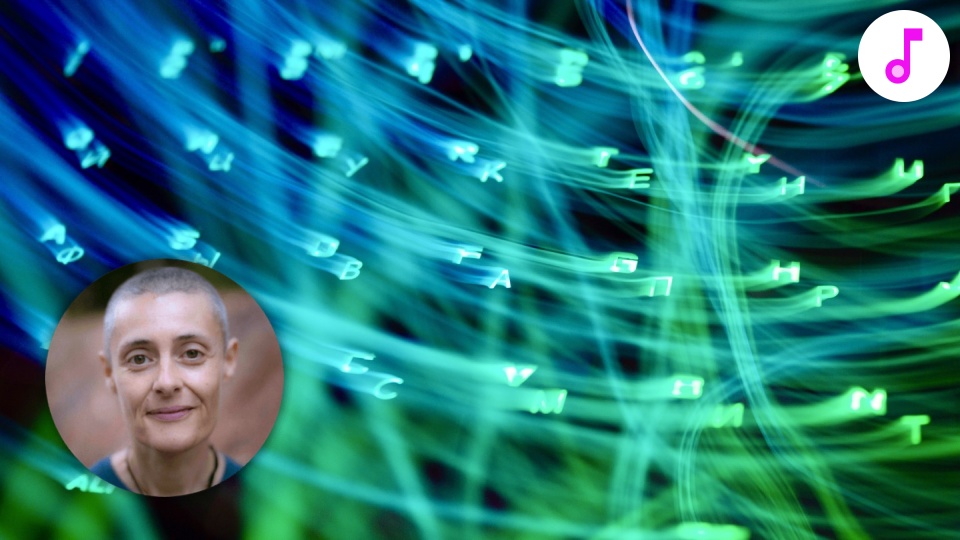 Stand unflinchingly in the atomic purity of your own self. Develop the intensity of your own particle wave well beyond any extreme counterforces operating in the world. Dismantle targeted energies of attack and persecution without ever engaging their negative image. Assert yourself as a force of love even more strongly in the world.

When interdimensional energies insert themselves into someone else's personal field, they are then ripe for invasion and suggestion by additional negative programmes and human technologies which can weaponise them against others. Suddenly there is an unexpected character change; a radical or sublime experience; joining a group which supports war, violence, hatred of women, punishment or killing; or voices in the head indicating a special cause or mission. It simply doesn't sound like them and maybe they're even unrecognisable. You know that something happened ... you simply don't know what.

At a deeper level, a hidden influence has self replicated and parasitised to such an extent there is little more of the person left it originally invaded. Another source of life is needed and in the intensity of the brightness of your own mirror, suddenly their core energy self-reveals. Your own life becomes the stage for someone else's malicious accusations, extreme delusion or inexplicable rage. This is simply because the other person is slowly imploding.

Understanding the technology we have ourselves, at times like these, is absolutely essential for dismantling the force behind this human takeover. Staying steady and focused, never compromising or altering your course, we can let that energy come close. Then it will burn faster and its exit will be more rapid. And in turn we will hold more presence in the world, automatically pushing negative acts back. We are the ones who decide who and what determines our reality. And when we act from this place, those who are hijacked will recover as what possessed them is forced to leave. It is not something we look for or ever want to happen. But it is all part of mastering the power of your own self.

Related events: Black magic; Clarity & endurance; Field intensity directed energies; Knowing who you are; Malevolence & witchcraft accusations; No self-censoring; Standing firm; The crack in the mirror; The science of images; You are a force of love.