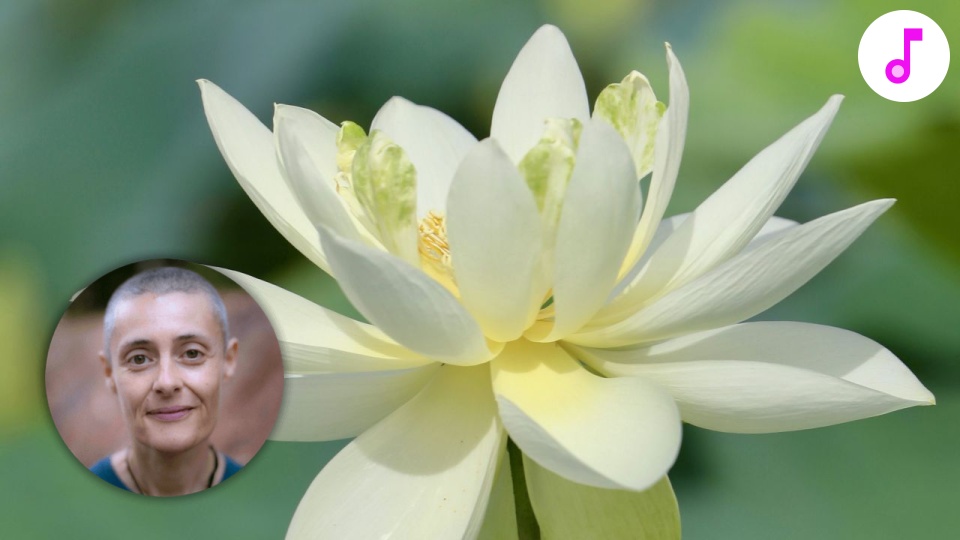 The bond of affection.

The whole world turns on bonds of affection. They are made of pure love. They are the basis of every exchange; every action and interaction; what is given and received. And the bond of affection is always first and foremost, primarily with yourself. The more we connect with our own selves, the primacy of how we think and feel without censoring ourselves, the more power and control we have over our reality. We call ourselves to account - because we then have a choice of what we do with those thoughts and feelings. They are safely anchored and earthed in our body where we can own them and witness them before deciding on a course of action. And we call others to account too because we must be equally included in the thoughts and feelings of another before the bond of affection can go further than just ourselves.

This bond then becomes the basis across which money, care and physical exchange occurs. Material items themselves signify the bond but the bond is not dependent on an external object and the object is never the bond itself. This is in stark contrast with a way of being where a price determines the value of something or someone or where the frequency and integrity of a human being is judged by how much money or material belongings they have. The latter way of being, though perfectly legitimate in limited arenas, will never suffice as, or be able to represent, the wealth of the human being.

Intellectual agreement and understanding is one thing. A dogma or a theory can be very good at binding people together for cooperation. But if those cooperating are unable to act in honour of the bond of love itself, things will fall apart. This is why successful businesses implode, relationships end and empires crumble. There is no care or human regard for the actual people involved. When those people fail to act in ways desired by a dominant party, the only solution is to coerce them into their rules and flawed interpretation of those rules, ultimately via a regularised mechanism of control, all the while openly admitting how there never was a bond of affection in the first place.