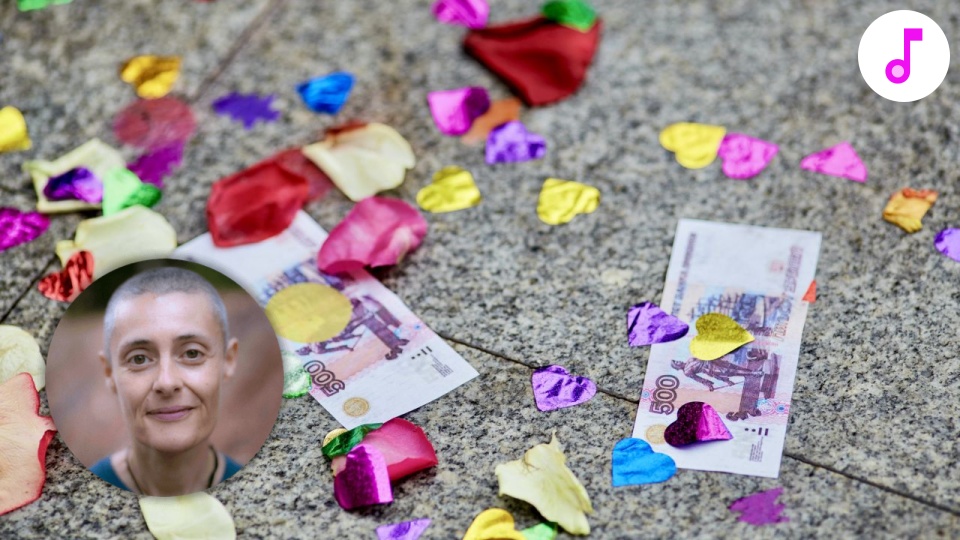 Restore sharing, the honouring of life and bonds of affection as the foundation of existence. Erase and rewrite any dependency you have on money. Rebalance your ability to live and thrive both with and without money. Take healthily control of both physical and digital money, increasing your ability to participate in and more deeply enjoy all of life on your own terms.

A current runs through life which brings things and has certain rules. It is this which brings money itself. Money is secondary to existence and it does not govern your ability to thrive. If you choose to use it - and it is a choice - it is a tool which must serve you. The majority of things we don't even need money for. Anything which comes directly from nature is already given freely. And, when we use money there are many options available.

The reality is however, that our societies have been built on money and most people are enslaved by it. It does not have to be this way. Money is a neutral thing which can be used for great good. The old system was all about money. But the new way can take the best of money forward into a new future based on sharing. This would naturally include giving and receiving where necessary with money as a function of creativity, freedom and independence.

Wherever a dependency exists on something which does not even deliver what it promises, nature will move to uproot that false image. The human wish to interact and do things together will always override the need for any system of value negatively controlling the possibility of that encounter. But first humans must choose. Humans and sharing ... with money ... or no humans and no sharing ... whether there's money or not. A certain type of (non-)human always chooses the latter of course - and when a money system goes against the flow of life itself, that immense power will always break free. Everybody upholding, consciously or otherwise, something with more and more false power, and less and less value, will suffer the end result of that spectacular hyperinflation. And at the end of a money system, as history has showed, many many lives can potentially be lost.

Related events: Business, money & identity; Fear & financial security; Fear for the future; Fear is a virus; Poverty & what is hidden; Technology, control & money; What is freedom?.