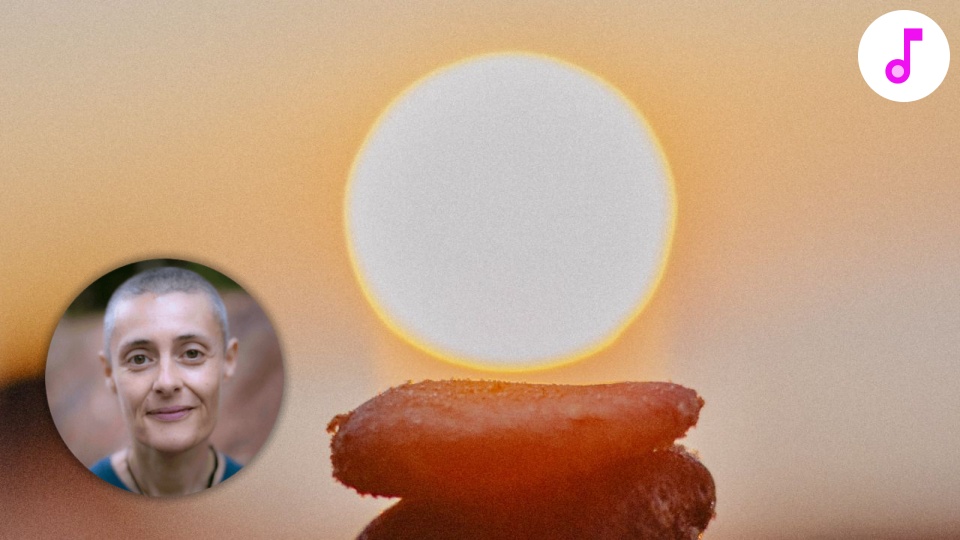 See through the lie that there is something wrong with you. Move on from the frequency of false images projected into you by false sources of authority, brushing them aside. Shake off the pronouncements, restrictions and attempted mandates imposed upon you by the internal voice. Break away from the addiction to the negative controller which has been isolating and forbidding you from living entirely how you wish.

We can wonder why and what's wrong - and be caught in the loop of self criticism, self improvement and self correction for decades. But then suddenly, just like a government you know you can't trust or believe, you wake up to the fact that there's been something in you forever, broadcasting a false narrative. This is that internal voice which perpetually tells you that something is wrong ... and more specifically, that that something is "you".

Who or what is that internal voice? One thing is for sure, it is not you. Because it's you right now who is looking at and thinking about the internal voice. That voice is a separate object, whatever it is. And who and what is that voice talking about? That can't be you either. There's more than one "terrible" version of you according to that voice. So you can't be any single one of them.

Once we see through the monster ... the lie that our mind constantly tells us about who and what we are, it's game over. What should we do about it? It simply doesn't matter. Whether the false narrative is there or not, you don't believe it anymore. It has no power over you. In that quintessential moment, the sheer luminosity which is you takes over and a whole reality, seemingly so solid, silently slips away. We realise that voice was never true and we don't even remember how it was, because, it is already gone ...

Related events: Breaking away from the cycle of addiction; Deep silence: pure love frequency; Embracing uncertainty; Limitlessness & power; Nothing to wash away; Re-creation & limitlessness; The nature of thought; Voices in your head.