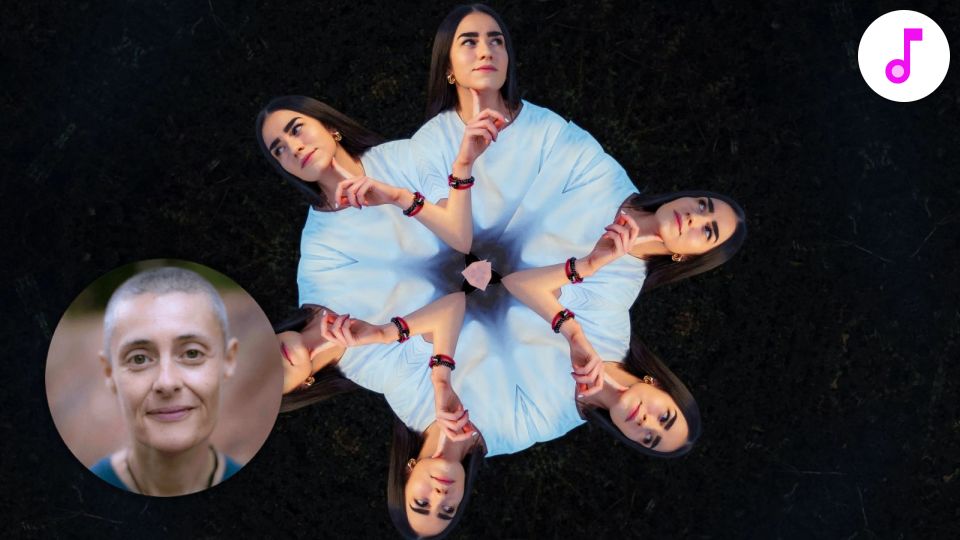 The nature of thought.

Distinguish between interference and the universal flow of nature’s intelligence. Claim your own power and switch to the messaging of your body signalling, purifying the chatter in your head. Recognise and no longer believe the broadcast going on inside you and gradually reduce its volume. Uproot the control factors infiltrating your personal field and free yourself of intrusive agendas.

Thought is not that constant commentary in your head. Rather, it is the flow of universe intelligence itself which sometimes gets called mind. Meanwhile that ongoing conversation, which you tend to identify as yourself, is actually interference. This is because you are golden silence.

It is not actually possible for the human being to think. Rather, nature itself “thinks” you, much like a musician plays an instrument. Thought is an intrusion into your personal field which you start to believe, claiming it, which brings it deeper into you. Eventually it is so much a part of your every day experience you actually think it is “you.” In this way, thought sows the seeds of pain and emotional states which lead us to hate, divide and even kill.

The key is not to observe thought, analyse or question it, but to act only out of the space of your own self where thought has not yet penetrated. Thought has existed on this planet for a very long time – and is ancient – but it neither has a body nor can take form unless you pay attention to it. It has no power or influence … unless you listen to it.

Theme: Proper use of the mind.