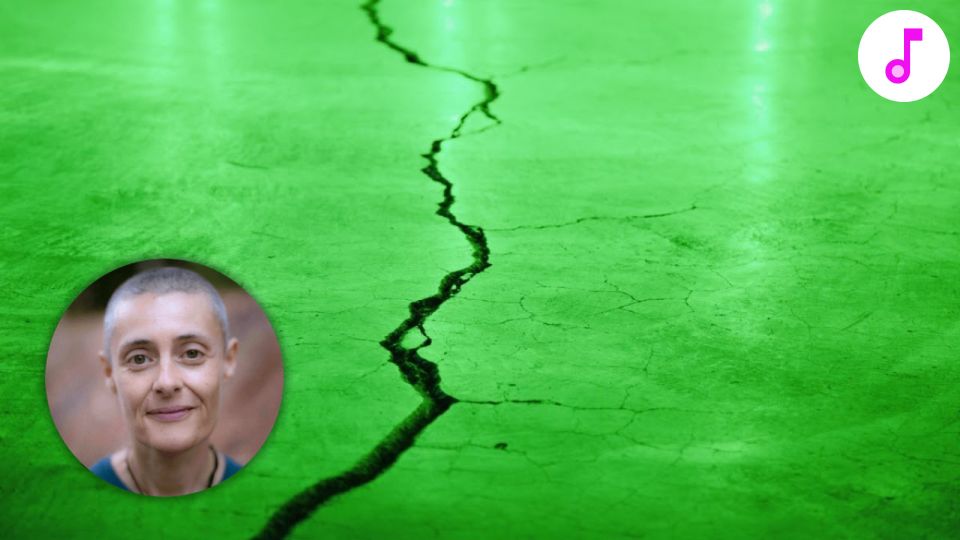 The splitting of the worlds.

More deeply establish the frequency of the new world in the face of shock and alarming situations - dealing with what is sometimes the chasm between you and others in terms of vibration, perception and understanding. Disconnect from political, religious, scientific, economic and spiritual views and opinions formed out of the old system which you are still identifying with as "truth." Disengage from emotions informed by relationships with current family members who are resonating at the frequency of the old system and who tie you to false, unhealthy forms of love, duty, and compassion.

When the frequency goes up, only some are able to live and compute that frequency. This is because their biology has upgraded to be able to embody that very particular, new setting. They can hold that setting without physical difficulty and continue with the minimum of difficulty to align with nature's principles and embody pure love. This will be down to the receptivity of their DNA to pure love itself, carried by the gold frequency, which switches on the unique instructions within to evolve a new body.

Meanwhile, in the same world, a second whole other reality will come into view, which very conspicuously is not on that same timeline. People who you once thought were the same as you, you suddenly find are not. They are shaped predominantly by the structures of the old world falling away rather than any newly upgraded biology. They live according to thoughts and emotions shaped by the structures of the old system rather than any upgraded DNA. This way they cannot see that even "the truth" they are clinging to, is also given to them by the old system.

At this time in history, these two worlds have split apart. Those finding themselves in the new world are struggling with the strange reality of knowing they are deeply in alignment with nature's principles while realising they can no longer calibrate their existence according to their thoughts and emotions, particularly in relation to loved ones. And, those well established for some time in the new world, very much in the minority, who are able to see through those shaped merely by the politics, science, religion, and education of the old system, must often weather being judged, attacked and deserted by those around them.