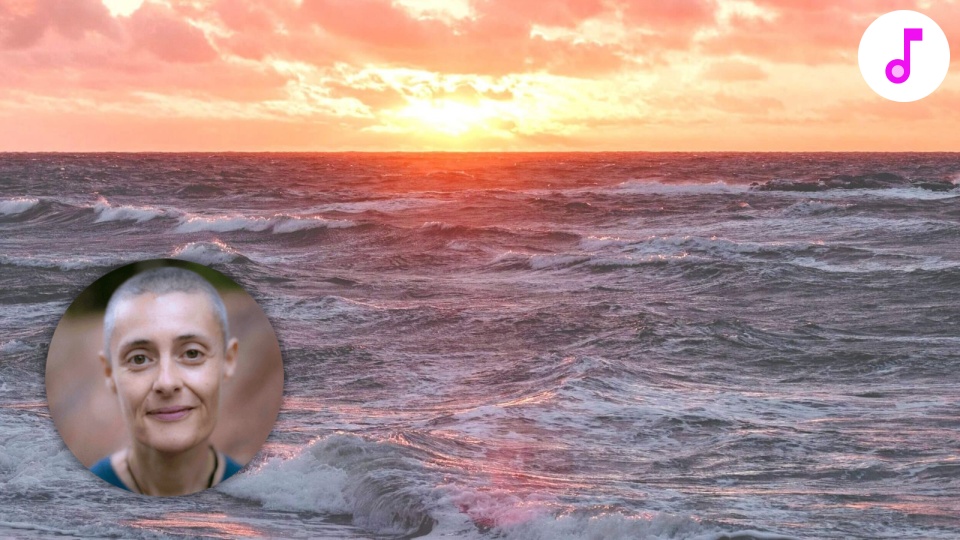 Support yourself through 6 key areas of personal challenge that may prey on your deepest fears. Take healthy control of your own personal situation despite being afraid you may not have enough food, money, work or shelter; angry at others not speaking up or listening; despair at the extent of coercion and negative control in the world; terrified for your children and what they will face in the future; desperate about the plight of the environment; or afraid that you will die from a disease.

On the one hand, our collective frequency has finally hit the required velocity to overturn the oppression and negative hierarchy which for millennia has dominated this planet. Your future self has arrived and is now releasing your old identity, hooked into the previous system. On the other, our current financial system has buckled and crashed to such a serious extent, things will never be the same again. Our societal economic structures can no longer function nor the agendas behind them remain hidden at this new, much higher vibration.

This will inevitably see a period, though temporary, characterised by unprecedented change, uncertainty, and massive upheaval. There are times when we feel completely out of control, have overwhelming fear and desperation, and are not sure whether we are going to make it. Capitalism has ended and for an elect few, this spells the end of their reign of gross corruption and lack of care for others. Inevitably the global events we will now see as everything unravels will be earth-shattering. Those used to their exalted position will be reluctant to let go and likely contemplate anything to try to remain in control.

But we are able to deal with anything – and turn it in a new direction. The purity of the human being is indestructible and in times of extreme challenge, this is exactly when we flourish and find our meaning and purpose. First we must plug in deeply to stay within the bigger picture. Then we have a huge opportunity to transmute and throw off darkness, which would otherwise destroy.