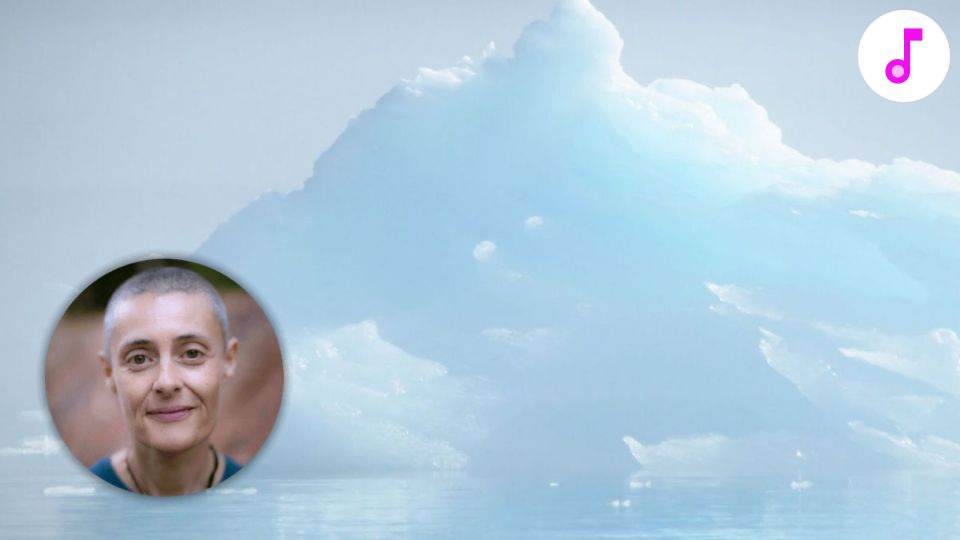 Alleviate the burden of hidden agendas amongst the living and the dead – now surfacing and leaving. Stay flexible, detached, and strong while your reality reorders, releasing financial, physical and ancestral payloads which were never yours.

As more and more of your future self arrives, you are accelerating the changes in this reality. Like the tip of an iceberg slowly rising above the waters, more and more of what laid hidden is finally being seen.

On the one hand it is becoming plain that most if not all of our political, social, economic and environmental agendas need major adjustment. Things that everybody knew or suspected are revealing themselves – while for others there is a massive waking up occurring. In superfast technicolour, we are all witnessing the areas of imbalance which can no longer be sustained.

But on the other, there is something less seen and known also surfacing: the rise of the death space. This space is integrating with this dimension and its separateness from our reality is finally collapsing. This is temporarily burdening the living; weakening some with excessive financial and toxic loads; at the same time presenting extreme physical, emotional and mental symptoms. All this will shortly pass, but the pressure on current reality as it bends, ruptures and reconfigures is extraordinarily intense.