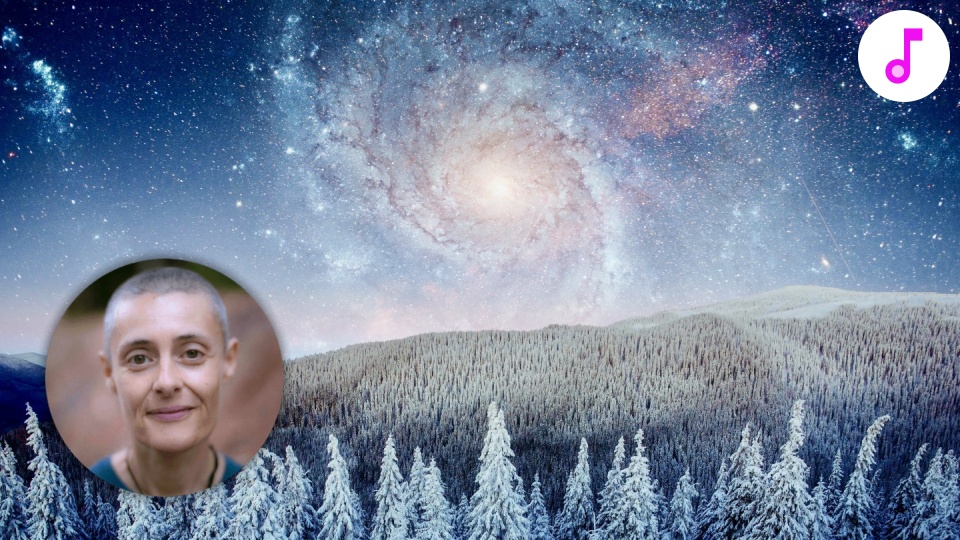 Why there is no healing 2.

Rest in the enormous spaciousness in which your body exists. Disconnect from that hidden presence presenting you with systems of politics and economics outside of your own experience of your own source connection plugged into the Earth grid. Release fixation on being for or against any external system. Dissolve societal scripts and programmes which seek to convince us that the worst will always happen; nothing can be done to change it; that you are ultimately powerless; and that you will always be controlled by fear.

A great many of us think we are not religious or political - but this is not so. Not being interested in either doesn't mean we don't operate out of or uphold those frequencies. In tough times, suddenly everyone believes in a bill of rights; a particular legal ruling; justice; a specific type of political system like democracy; transparency; or freedom of speech. Not that they shouldn't, but why suddenly insist on these things if you weren't into them in the first place? And, many out of fear continue to go along with the status quo even though they don't agree with it - so they still uphold it.

This is one of the deeper reasons why we do not heal. Pure love cannot shape our physical, emotional, mental and spiritual bodies if we are still identified with, and acting out, being or not being religious or political. Both are a substantial block because they constitute a solid identity which jams our own self healing ability. And, most critically, all systems - political, religious, economic and scientific - are given to us ... including democracy ... by that hidden presence; an external centre of authority.

When we return to drawing on our source connection through the Earth grid however, that infinite cosmic spiral immediately opens up where we realign with nature's principles. This becomes our infinite go-to. We operate on a completely different frequency where any religion and politics is healthy and secondary - and the illusion of us as the source itself of all problems and solutions dissolves and purifies away.

Theme: For these times; Spiritual deprogramming.