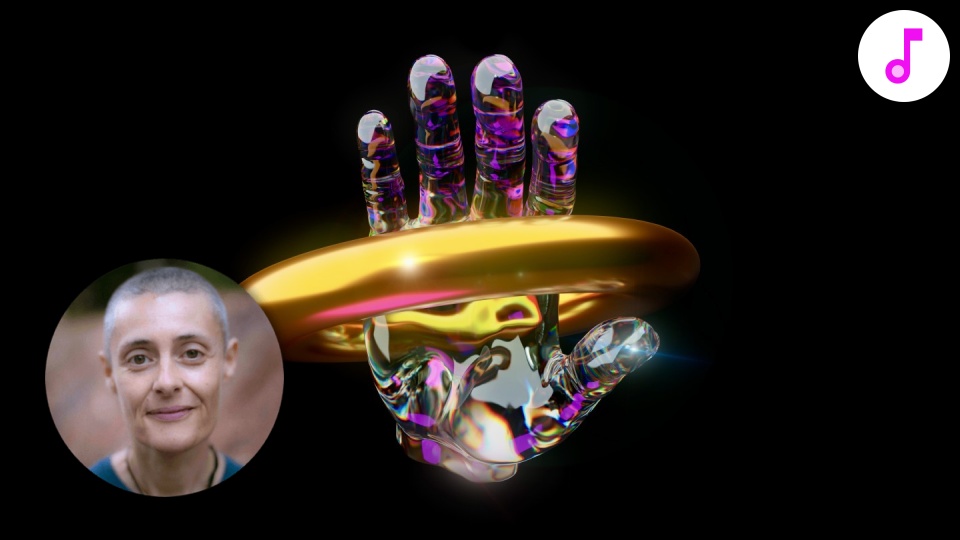 The science of images 3.

Raise yourself as the positive image which you insert into all reality, including by digital means. Take control of the technology in your life, bringing it to heel and making it serve humanity. Powerfully seed this world with the programmes which will rewrite the negative science of the image. Delete the effect of any harmful technologies and cancel out their origin in self hatred, division, and powerlessness.

Eventually life is so thoroughly substituted by a world of suggestion, self sacrifice and ideological programming, many live powerless and suspended in a synthetic mainframe totally divorced from the body. For those deeply rooted in nature's principles this becomes the moment where we take over the planet. The more surreal life becomes the more we make love real and live in another universe - the only one there actually is.

Meanwhile a ring of gold builds up around those who have lost their source connection entering into a hyper-reality of the electric; nanoparticles programmed by transverse thought waves; the false Earth grid; and a sophisticated pulse and swarm species of technology. Anchored by what can only be likened to a type of black magic, these rings - one for each of the 5 elements - can be used by negative agendas to literally control the whole of reality. They are forged unwittingly by our own hand, the more we enmesh ourselves in the world of mandate and desire implanted in us by forces vying to appropriate our biospiritual potential for their own ends.

How so? A race of digital transhumans carrying the impulse of another source is easily designed from the data of every photograph and facial mannerism registered through the digital eye implanted in many technological devices. All that information in your messages, keystrokes and on your personal profiles goes to build an elaborate hybrid copy of yourself, which in the end may replace you. And yet, while seemingly the world of science fiction and a somewhat unbelievable horror, this is the very technology which can lift up and restore humanity. For you are that very image so consciously self-created: the one ring which controls them all.