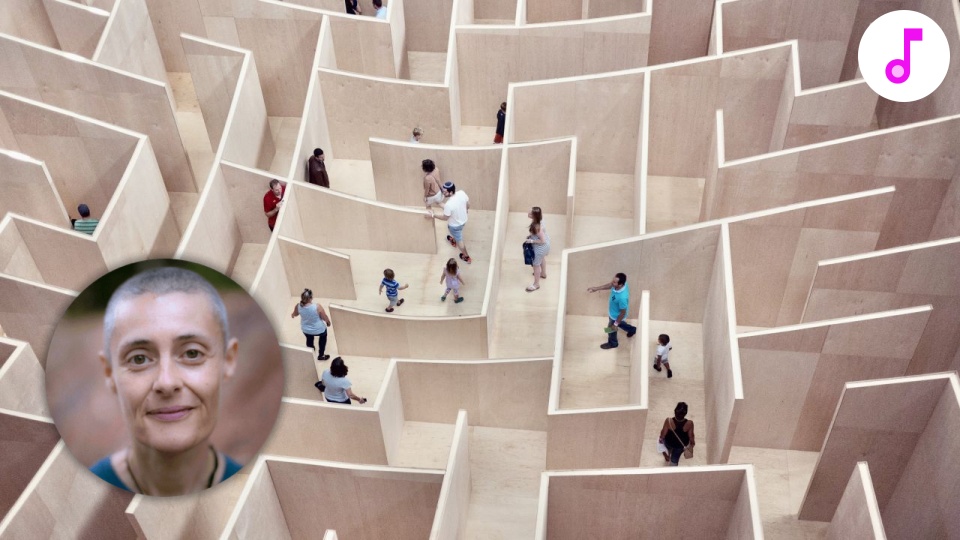 The labyrinth of the lie.

Unite with others in the shared recognition of what should not continue in the world at large. Act without hesitation knowing that the settings now support you to correct societal imbalance, injustice and saying no. Resolve anger and grievances in favour of focusing on the real problem. Drop victim behaviours and avoid displacement activity while seeking to stop what is wrong.

A critical point comes in the history of a civilisation when the majority of the population sees through the game and its trust in external authority is lost. It only takes a little time before the mechanism of endless distraction wears off and vast numbers begin to question everything.

At this moment, dangerous forces can be released which may spark war and a last ditched attempt at subjugation and ruthless negative control. Rarely does this work. But there may be an extended period where, in the ensuing mayhem and breakdown of systems, it takes time for everyone to grasp that they have been trained to turn on each other and blame only themselves or each other - rather than looking at the real forces in the background manipulating humanity at large.

It then takes all of your courage, discipline and resolve not to lose control of your own energy and further fuel the same system which has been dividing society and feeding off of you. Seeing through the deepest patterns of abuse, in concentrated attention, we switch to identifying clearly who benefits and collapse the illusion right to the core. We say no to that influence and finally take real action, regardless of how scary and whatever the consequences may be.

Theme: Reboot groups; For these times.