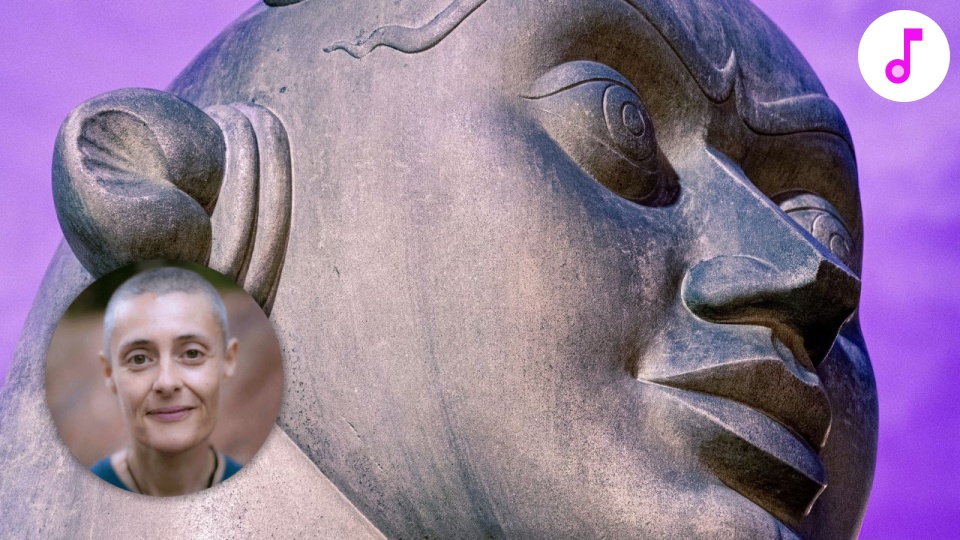 The history of freedom.

Delete the part of you which is complicit in the attempt to destroy the fire of freedom. Remember what happened. Disengage from harmful acts of compliance and containment because you are afraid. Live large rather than small, embracing all of your creativity and fiery nature. Be regulated by nature’s principles so you are no longer susceptible to self manipulation and false control.

Many have perished on this planet in the past for refusing to countenance that there could be a force here thoroughly intent on death and destruction. At the last minute when many have woken up, it has almost been too late because the artifice has been so interwoven with human beings themselves, they have now become the main problem - and they can no longer even see or tell the truth.

An impulse was therefore designed to try and regulate human activity to counteract this force and prevent future mayhem. This would be a good thing, you would think, because perhaps it was conceived with the intention of doing no harm. However, these things are not necessary when we ourselves already recognise our divinity in nature - and we actively stop what endangers life and liberty. The attempt to force peace is ultimately, completely out of alignment. And it buries in the sands of time, the memory of what first came to the Earth; destroyed it; and still remains here as a hidden presence. This remains entirely unaddressed and always escapes notice.

In the end, humanity has to face its own self: what it has done and what it has not. Only nature regulates in the interest of all beings. Eventually the flame of light within us all materialises enough on Earth for the planetary frequency to overcome what attempts to destroy the fire of freedom. The destruction of human beings themselves in the process is easily averted, though for many, it is too late because they refuse to embrace the unthinkable: that they themselves are behind what is happening; that they themselves have become interwoven with what is harmful; and that now, there are humans who also are wilfully intent on negative destruction. Quite apart from the fact that understanding it all and seeing through all the shades of false images becomes virtually impossible, they can no longer even believe that death does not truly exist; that freedom cannot be fought for; and that we already possess it. And they no longer remember that in the past, Earth was one, single, highly advanced civilisation of nature, freedom and of truth ...

Related events: A hidden presence; A message to humanity; A much better future; Breaking the spell; Conspiracy theories; Interdimensional beings.