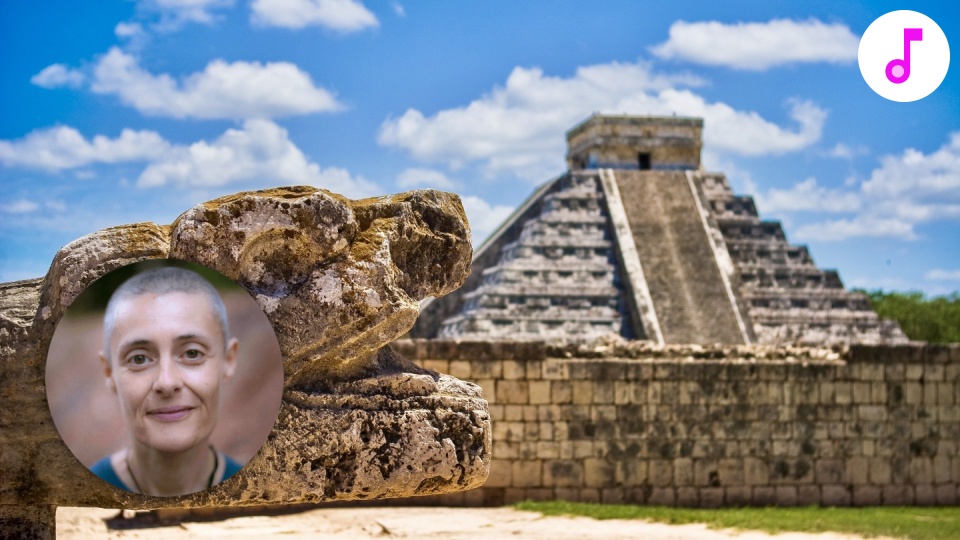 Overcome the serpent self and take control of your new bioelectrochemical body system. Entirely drop everything and everyone which "goes against" and re-engage with the full spectrum of rainbow frequencies of the multidimensional feminine. Recall what happened on this planet, reclaim and re-engineer your biology; ending the war within.

Serpent beings are an aspect of our own selves, representative of the entire field of the knowledge of our dimensionality. They were originally beings of love part of the world's creation. But there is also another chapter ... about some serpent beings who procreated with the native Earth inhabitants and produced half human hybrids. These beings perpetually experimented on our genetics (and the genetics of animals); redesigned our biology; then eradicated us - their creations.

Pyramids and serpents, especially feathered ones in Central America, go hand in hand. The archaeological and historical records feature many alleged deities and alleged mythical snakes, nagas and dragons. These hybrid beings came and went through portals linked to the underworld via sophisticated time travel technology connected to Mars, Marduk, Tiamat, and a body behind the sun. As featured on the Mexican flag, they were defeated by the garudas, their brothers, another type of feathered hybrid being, in a great war - and many beings including the serpents retreated underground.

In this respect, your dynamic bioelectrical connection with the Earth grid through your nervous system could be called your serpent self. This has been engineered to be highly receptive to the "slave gene". Known as the chakra system linked to kundalini, which is also often represented by snake imagery, this was recently karmically deleted and overwritten. It is also why a fear of snakes is so deep in us. At a certain point in our history, they became our planetary overlords and male hybrid representatives were appointed to oversee and control the population; particularly women. Women remember how they became sexual objects for the creation of a new species at the hands of men. And we all recall the wish of the serpent beings to kill and recreate us - through the use of venom, water and sophisticated biochemical and electromagnetic technologies.