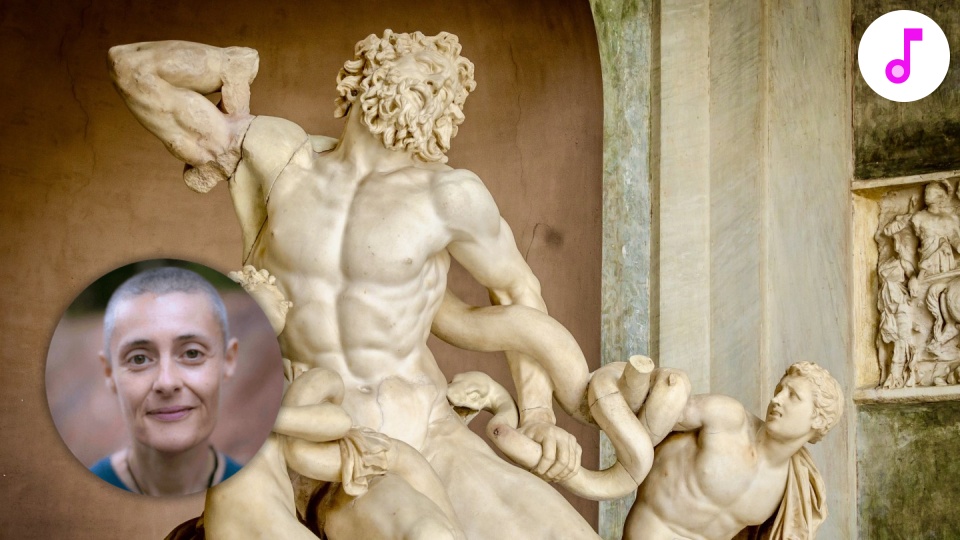 Remove the reality of sacrifice from your own life and society. Stop giving up a part of your own self in order to make something happen or guarantee survival and happiness. Spot, challenge and uproot anywhere in your life where you are being used as a sacrifice to power another false, abusive or criminal reality. Delete the frequencies of torture; ritual murder and bloodletting through deliberate acts including conflict; abduction; sex trafficking; slavery; and paedophilia from the planet.

Sacrifice continues to be a major theme on Earth and it is not just an abstract principle or solely a historical horror. Bloodletting practices and the particular targetting of children for sex, torture and trafficking are a part of our modern reality. Additionally, every year millions of people disappear because they have been deliberately abducted. There is giving something up which is unhealthy in order for a realignment to take place. We all are familiar with this. We know there were sacrificial practices in ancient cultures, even though this has sometimes been exaggerated and misinterpreted. But any belief that life must be taken in order for the sun to reappear or to make it rain - or that we must lose something or someone in order to survive or for something good to happen - are deeply abusive and sadly mistaken.

Sacrifice is not well understood. It is a corollary of power which ultimately involves separating someone from their own source connection and the conduit of pure love which gives and animates all life. The physical body is split from the non-physical, literally breaking the heart, which is the seat of our biospiritual intelligence and connection with the Earth. That non-physical energy can then be used to open the door to other influences and power another force. In the frequency acceleration of nervous and sensory excitation, something else can then merge with the physical carrier - and be brought to life.

Forms of excitement include the obvious such as pain, fear, torture, war and sexual crime including paedophilia. But there are many other less recognised candidates. Separating a child from their parents or family under another pretext; extreme control and isolation; forbidding humans physical touch and emotional connection; the threat of poverty, unemployment, homelessness, being unable to feed one's children, and financial disconnection; chemical additives in food; sometimes psychotropic and shamanic substances; and seduction and stimulation through sexual imagery, media and fantasy should be included. And, some types of genetic experimentation can also fall in this bracket, especially when the subject is unwilling or is unaware of third party intentions. The physical may be spliced with something else - for example a synthetic technology - in a very different way from that already prescribed by nature.