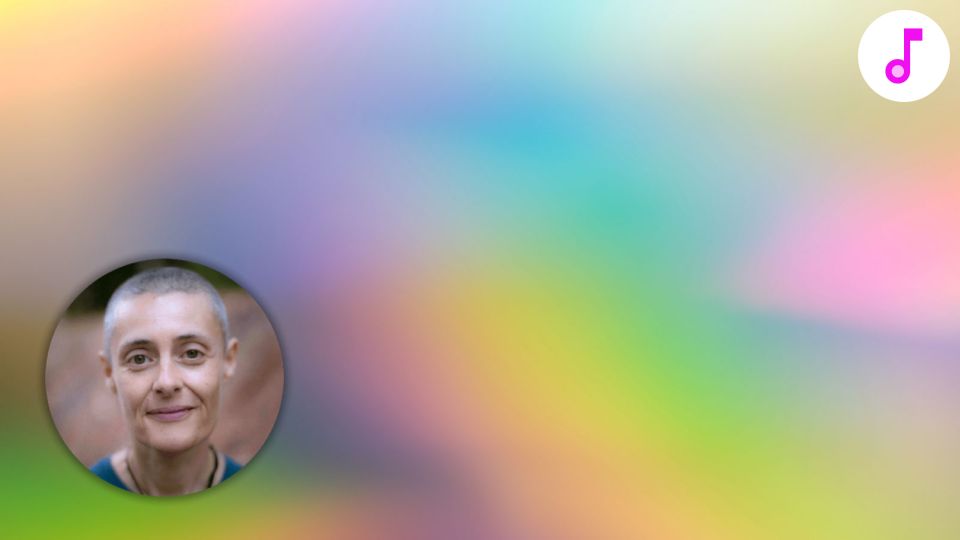 Generate the precise frequencies which end abuse. Recalibrate your being to only, what strengthens rather than weakens you. Switch to facing your own fear rather than managing the fear of others and entering into abuse frequencies. Select others to help you who empower you without negative dependency. And end unwitting collaboration with humans already controlled by abuse frequencies themselves.

When we suffer from abuse frequencies, we tend to focus on that negative behaviour, repelling and not allowing the person concerned to continue with their behaviour. We also limit ourselves to the view that the problem is just them, just us, or both … forgetting that abuse frequencies also originate from another source outside the human repertoire, rather than just from patterns running through individuals themselves.

Abuse frequencies originate from an external source which feeds on fear; is without a source connection; and lack access to self-healing ability. This is in addition to us maybe possessing abuse frequencies of our own. There is a whole hidden layer behind the very serious matter of loss of personal sovereignty. This planet has another influence on its surface, which is why it shows up in the first place, and even dominates, another human being.

With the recent change of planetary vibration, these issues are coming up again for re-examination in each and everyone of us. Where the physical settings are not correct in our lives regarding who and what we choose to collaborate with, how and when, abuse scenarios are intensifying on both a planetary and personal level, because those frequencies have a greater opportunity to control our societies and bodies. They key is to close out fear and never put ourselves in a position of weakness with each other – so we do not become a food source.