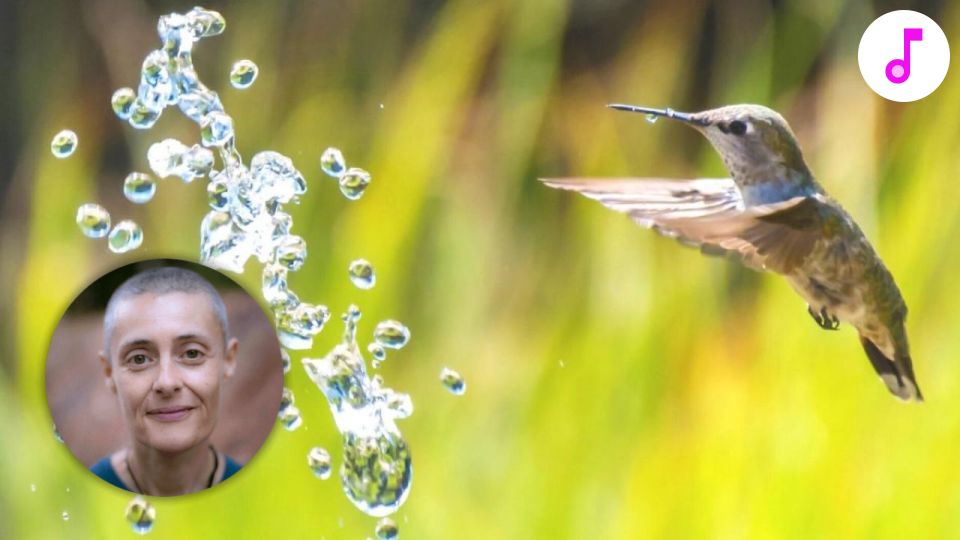 Release the closing stages of the grip of the old order. Claim your own settings within, already lying there waiting, for planetary-wide values founded on nature; the right to choose; and freedom. Take back any personal forces you are feeding into ‘mitigating the enemy’ - even for the best of reasons - including those behind that story.

Being awake - aware - of what is going on is great. Being yourself is excellent and refusing to self censor is even better. But in the face of increasing (and pre-calculated) division and polarisation, there is a huge next step we can make in order to pull the old order into the slipstream of total dissolution.

While everybody is going backwards and forwards between looking at each other, then at the ones rolling out what is obviously total insanity, this is still part of an overall mindset which functions at a much lower frequency. It looks for an enemy or root cause - a local or societal combatant - instantly pulling your precious vibration once again into fulfilling the role of a servant to those who wish to do harm. Even big public figures who are relatively awake are feeding the constant circle of “right verses wrong” and “truth versus fact” … set up in the first place by the negative high frequency beings behind this drama.

There is another approach. Instead of mounting an equal and opposite offensive against another party, we can focus on that global level of society ourselves, which others have already taken in our name, hoping that we will not notice while we engage in a sinister drama of their making ...

Theme: For these times; Global issues; Nature, planet & all beings.