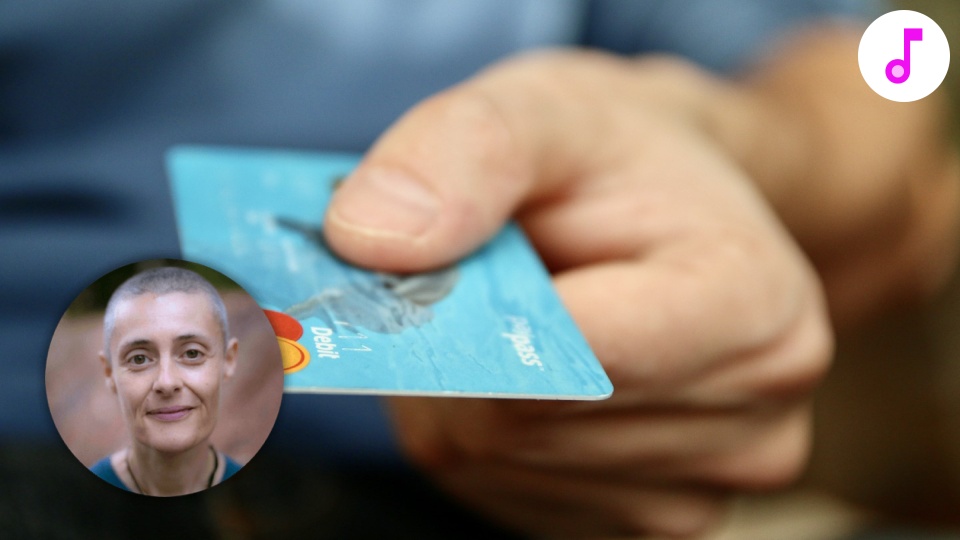 Putting money in its correct place.

Realign with the frequency of pure love so money and those who invented it no longer control you. Use money only as and where necessary. Shed religious conditioning around money. Bring all forms and use of financial activity, institutions and currency into alignment with nature's principles.

Money is not native to this planet. That doesn't mean we shouldn't have it but it is conspicuous how taken for granted it is and how the question never really gets asked ... where it came from. Money was introduced. It is a system of control. It was not given in order to promote wellbeing, harmony and peace. It was part of a mindset which saw a division between some who were more valuable than others.

So money was originally about the worth of people - not things. The value of things as commodities came with the whole notion but it was not the main focus. The human was a commodity - because of its DNA. This is a bit more of a radical take on the subject which of course you won't find many people talking about. But it has to be examined. It still doesn't mean that money is necessarily "bad" but it does mean that we have to reperspectivise it and ask deep questions.

Because of course the human being is not a commodity and the value of anything, especially human life, is not able to be measured. So if we do use money (or anything) to assign a value, this must be done carefully and responsibly, within the understanding that this is something temporary; contextual; most likely for a simple practical end; and always operating within the bigger arena of the fundamental freedom and needs of every being on the planet. At this critical time in our history each one of us must choose. Will we continue to support and go along with any type of system which suggests some are better than others because they are more wealthy; you should be denied the ability to survive if you don't agree or comply with someone else; and that every single individual on the planet should be digitally tagged just like a product in the supermarket. Who benefits?