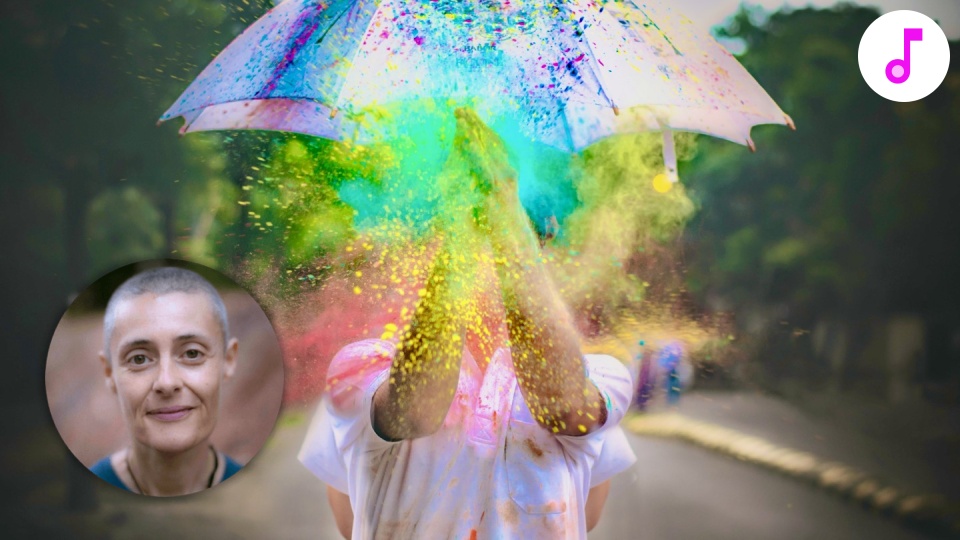 Move from only the multidimensional feminine in quadrality, deleting the abuse frequencies behind patriarchy, sexism and misogyny. Undo and transmute negative control patterns leading to contempt for, prejudice and discrimination against women; also their sexual harassment, belittling and objectification. Generate new frequencies regardless of biology, gender, sexual preference and identity where love and sexual experiences are possible with the same person.

The root of all hatred is abuse and just as with any women's hatred of men, there is always not only the reality of hatred of men towards women, but also the image of men's hatred of women. Both are inextricably linked and potentially sow the seeds of poison between men, women and all beings.

The great news is that these abuse frequencies are no longer able to sustain long term on the planet. They are being exposed, made visible and are being deleted. Hatred is as much a product of state and societal norms as it is personal and family issues. It is born of structural forces of oppression where patriarchy, sexism and misogyny go hand in hand.

At its most extreme, men's hatred of women also becomes an issue of race, class and ethnicity, often obscuring the religious, scientific, economic and political agendas that may additionally be involved. And going even more deeply, we need to return to the Garden of Eden. Deleting these frequencies once the multidimensional feminine enters - is a major feature of quadrality.