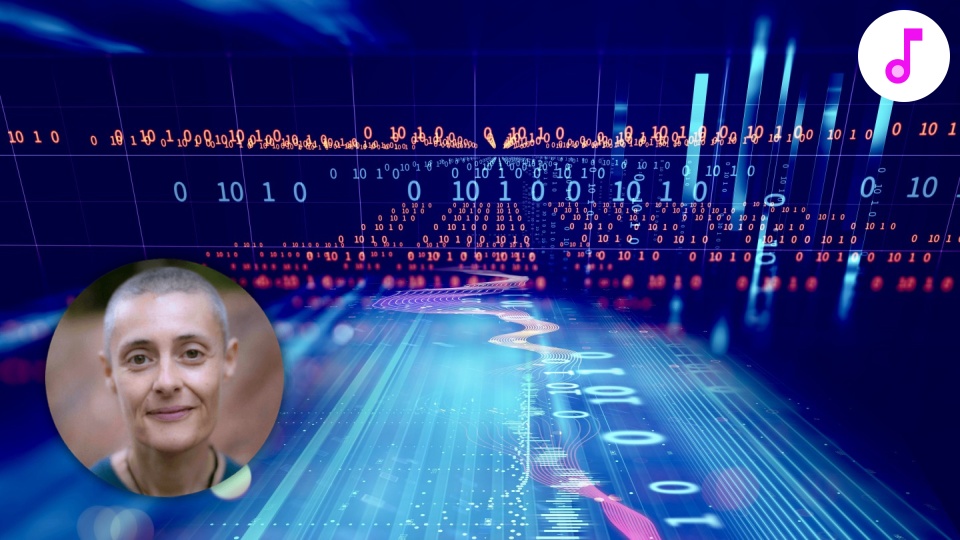 Reveal the spark of infinity through the Earth grid. Bring back your cosmic nature and activate the black sun at the core of your own being. Rebuild the light grid through your own nervous system and neural networks - balancing the black and white matter of your brain. Dismantle its false counterpart at the root of digital time.

The Earth grid is powered by us. It is not an external entity to which we are entirely and passively subject. And not only this, the Earth grid is a grid of light. You could say it resembles the points on a plug appearing as a web of lights through the spirallic vortices linked with our bodies and energy points on the Earth's surface. This forms a pulsing geometry calibrating these nodes as part of a beautiful dynamic tapestry - a song or dance - a cosmic wave of biointelligence, known previously as "ley lines".

This however can be hijacked by a synthetic and logical system of mathematics forming a false light grid. No longer a nexus of the spark of infinity, the Earth grid functions as an access point for another source - if the code can be cracked as to how to cross that multidimensional space. A system of digital time can then quite literally be implanted into the geophysical locations of key Earth nodes which will further condition and possibly entrap human beings.

So you can be a cathedral of light pouring pure light into the Earth grid, reversing synthetic reality, or you can operate as a portal yourself for the downgraded light grid signals of the technology of the slave self - creating a more solid, rational and controllable subreality or type of hell realm. A whole new landscape of material reality is possible when we harness the power of our mind through the fluid stream of our own biointelligence in concert with our 2nd sun - otherwise known as the black rock.

Related events: A higher biology; Black rock; Reawaken; The global nature intelligence system; The power of the sun; The purity of crystalline waters; The sun of your being.