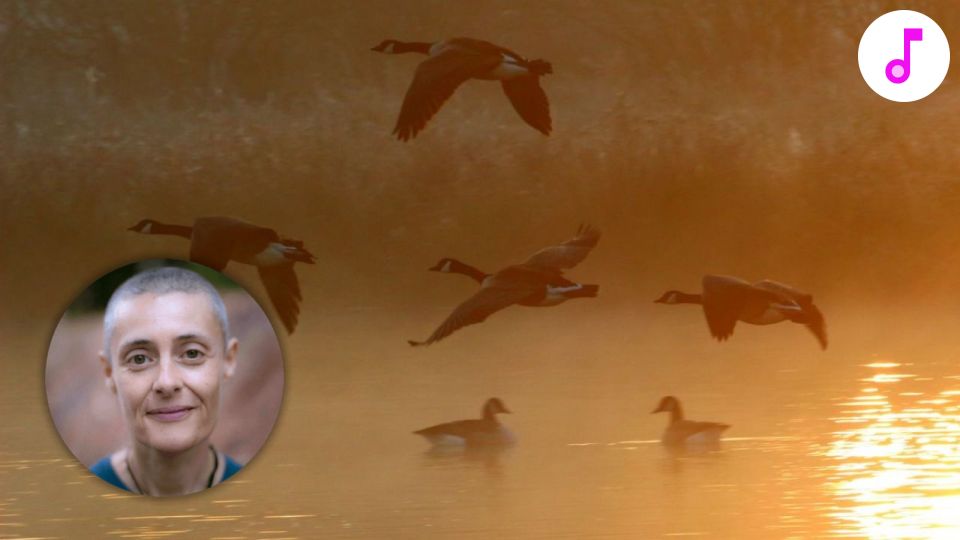 Cut the tie with the absorption mechanism inherited through your father's line which connects you directly with false systems of authoritarianism and other sources of power. Plug back into yourself and claim your own true male directly from the frequencies of nature.

When we cannot meet deadlines or materialise our wishes in real time, this is often to do with “absorption frequencies”: resulting from out-of-body alignments made by our fathers.

Religion, spirituality, politics and science have made us look to a creator or authority figure in the form of the establishment and particularly our male parents have given their power away to these false forms of power. We then operate ourselves, as the children of our parents, in a virtual continuum outside the frequencies of direct source connection. Because that continuum is already open to another source for acting and living … we are already set up to “absorb” and “obey” whatever configuration our male parent believed in.

This is the politics of our planet: that we are virtually suspended in a time-space hook up, constantly taking in a wavelength that tells us we will fail if we don’t do things a “certain way.” It is what I call the lie of “how to” – an inherent self-sabotage – where we are taught we have to “learn” how to be happy because we are “not.” But you are free and you always were. You are a being of love who functions directly out of nature. You have simply imported a whole other trajectory which has told you and made you, anything but. This can be altered.