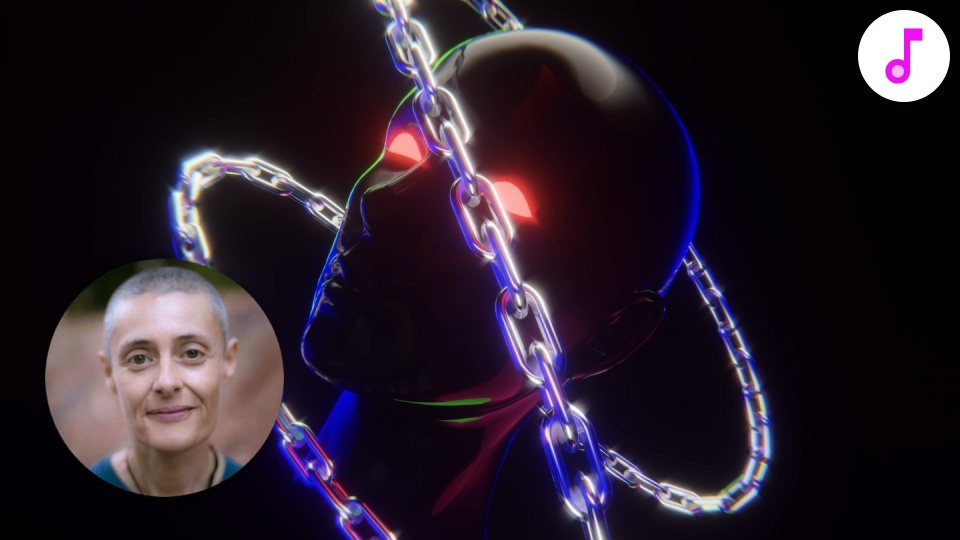 Thoroughly cut away from the behaviours which reconnect you with the slave gene. Release the current DNA model from your consciousness persuading you that your body and this planet are your sole physical reality. Purify the time-space coordinate of your birthplace. Take the first step towards powering the Earth grid in the new reality. Make true community possible without the negative use of the science of the image.

The slave gene was introduced to control humanity. It hooks into the Earth grid and the place you were born, forming a false Earth grid through which programmes can then be inserted directly into your consciousness, via the science of images, to further shape your biology and direct your actions.

Every time you accept or reject external conditioning or thoughts inside your head as quite literally yourself and what you think and do, the frequencies of your biointelligence are pipelined into the powering of a subreality, also known as a simulation, matrix or a 'world within a world'.

And so now we see an attempt to modify both the slave gene and the false Earth grid - so there can be a digital matrix from which there will be much less escape. Perhaps the aim is to replace humanity with a whole new species which is not even an upgrade of the last ... but an entirely different type of being ... on an entirely different planet ...