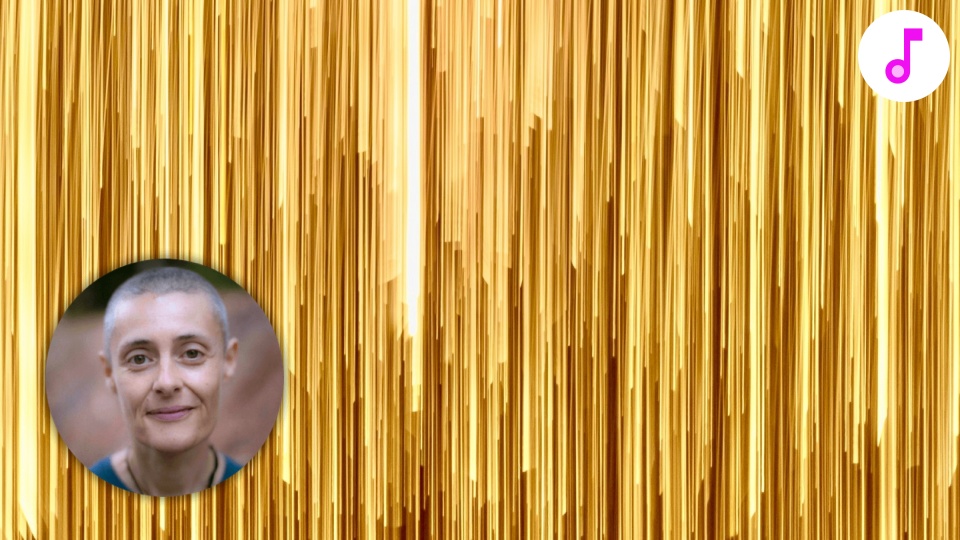 Redefine as infinite nature and limitlessness. Grasp what it means to be the spark of infinity itself and a multidimensional being. Penetrate the mystery of death. Cease to be taken in by immutability, fixed identity, the not self and the residual projections of the now vastly redundant apparatus of the slave self.

We never die. The body is an experience which materialises at a particular setting - and this perpetually reorganises and rephysicalises every single moment. It can seem like that body is "ours" - but it is not. There is certainly a body, which we can loosely say is different from the body of anyone else. But this is nothing more than the 6 elements organising temporarily in a particular configuration because under the influence of the slave self - we have made it so.

The slave self technology tells us, falsely, that body and identity are permanent - rather than being just one temporary ripple within a dynamic sea of multivarient wave-complexity. Form perpetually dismantles and reconfigures but it can be "made" to seem like it is absolutely existent and all there is. So this is why it feels like and certainly looks like, "we" die. This technology makes us experience a type of fixity we construe as identity that we then attach to and claim as our own. Only some of us realise this is something that can never be us, which instead, is purifying through us.

So, who or what are we really? We are a great ocean of lights: the everchanging spark of fire and potentiality swimming in that physicality which is already life itself. The only permanence is change. There is nothing truly individual or eternal even though that is certainly an experience we can have. And at death, all that happens is that the current framework of reality comes to an end ... the landscape and context within which seemingly absolute forms appear. What we are doesn't go anywhere. That's impossible. Only the fixed me and its falsity is exposed. And increasingly that framework change will mean less and less. The fact that we are perpetually deathless will definitely return.

Related events: An end to the death space; Black rock; Grief, sadness & loss; Immortality; Indestructible beings; Infinite possibilities; Saying yes to the infinity spark; The not self; The not self 2; We never die.