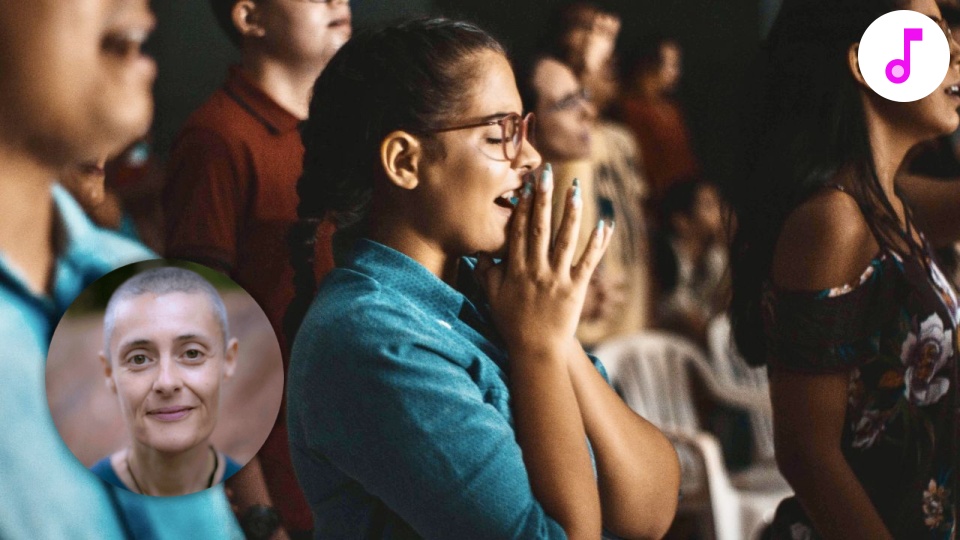 Come back and rebuild from the solid core of yourself after a traumatic episode with a guru, cult or closed membership group. Root in healthy independence and the safety of your own source connection, however difficult or challenging. Move on from and close the door on identification with a false source of power. Return to the ordinary, embody your own unique essence and release even the most enticing and charismatic offerings of the spiritual world.

When we have a strong sense of self and are firmly embodied and connected with the earth, we don't mind people with strong opinions, even if that irritates us. We can easily stay on our own course without being sucked in. In stark contrast, losing who we are and what we think around another is the first sign of plugging into someone else rather than ourselves - and possibly falling into a cult environment characterised by abusive frequencies and extreme behaviour.

The world of spiritual gurudom is often such an arena. The holy trinity of money, sex and power are nearly always found together: hallmarks of a scenario predominantly about negative control, the need to consume others' energy, and the prevalence of alien frequencies - for both the leader and follower alike. Group membership will come at a heavy price, nearly always requiring strict obedience, with the continued threat of isolation and / or devastating expulsion should you not comply.

The confusion comes when strong states of bliss and happiness are mistaken for authenticity and an almost total lack of boundaries are replaced by ecstatic states and schmoozy touchy-feely love. Experiences, ideals and states so seemingly powerful and positive lead the way into intensely dysfunctional emotional sharing and bonding. False families form and closed structures of dependency and manipulation - progressively distorting, obscuring, and ultimately substituting ... one's own source connection.