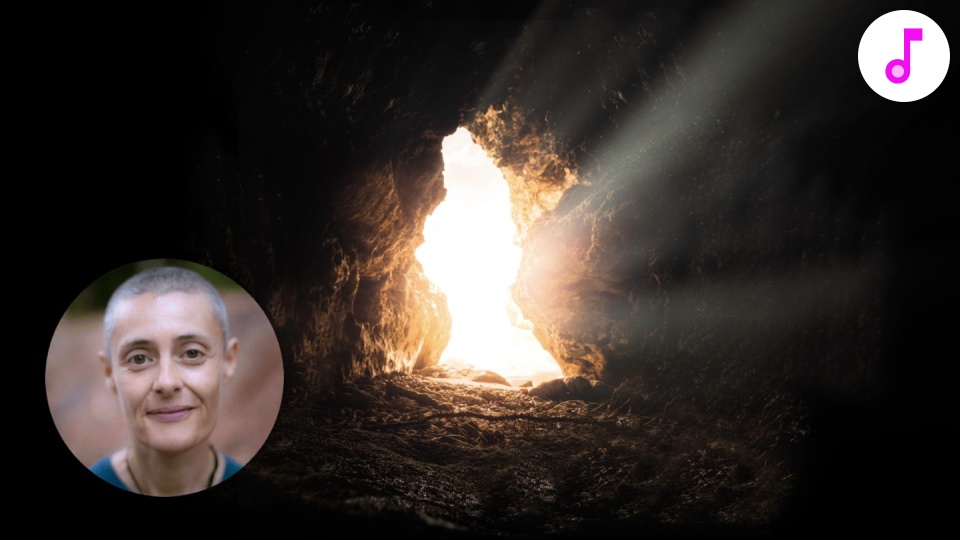 Take full control of your physical reality, wherever you live, commanding the forces of the underworld. Master the death space and re-emerge in quadrality, moving through the worlds in completion and always at ease. End unfinished timelines, sicknesses, stuck cycling identities and any denser frequencies causing havoc in your personal field. Separate from negative high frequency beings and assume your full multidimensional reality.

The underworld is more than 70% of us and often as much as 90% in many cases. These are the denser layers of our being which coexist with the part of us "above ground" at a lighter frequency. The part of us in waking reality is just a small aspect in comparison to what lies below. And the underworld is real. It is not some kind of metaphor. It is the depths of us, alive and well, below the surface of this planet.

The underworld is not the same as the death space but the 2 are intertwined. When we "die" the part of us "above ground" rejoins with the majority "below" as the purified and non-purified aspects of ourselves reorganise through the 6 elements. The death space is simply those non-physical frequencies which do not have a body. Recently the previous coordinates of this space as a parallel layer have disintegrated - seeing the dead slowly merge with, and flood, this reality.

Most accurately, the underworld is the province of negative high frequency beings who physically need a different type of body to flourish above surface. There are many entrances in our world to the underworld and this very physical sublayer of Earth is the raw material of the religious ideas of hell. These beings are interdimensional; can move between worlds; and also penetrate your psyche. They are left over from previous chapters of our history; some experiment with human genetics; and now many of them, themselves, are hybrids of them and us who can even live above surface. Meanwhile we are given stories of ETs who fly around up in the skies to point us away from what really, is right beneath us. Those ETs were mostly visitors who got stuck here - and went underground.

Related events: An end to the death space; Dead energies & how to separate from them; Interdimensional beings; Is death real?; Negative high frequency beings; Releasing the dead; Transmuting the death space.