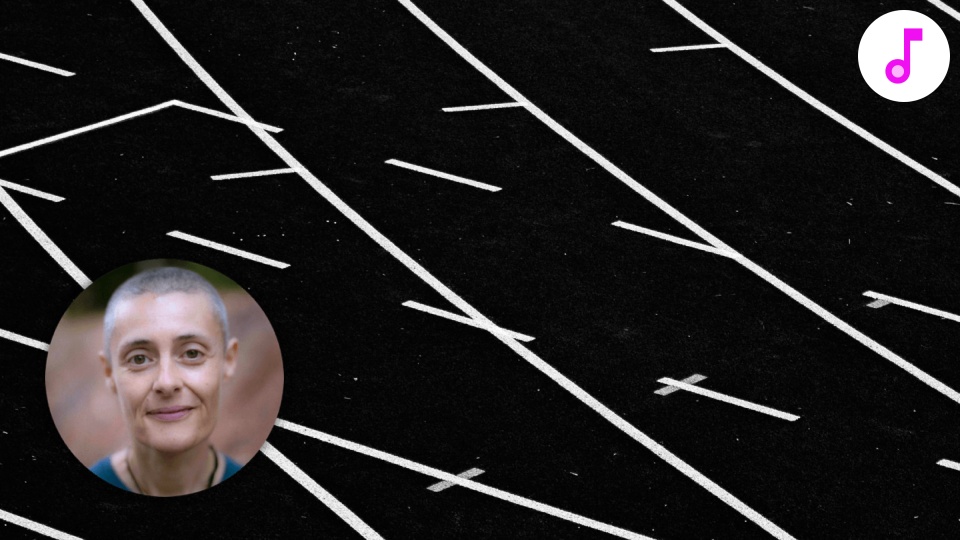 Cleaning up the death space.

Push the energetic remnants of the death space out of your immediate reality anywhere they have entered or are lingering. Purify any black matter you have absorbed into your body system and that is running through the Earth lines coursing your physical form. Further anchor in your own brightness and the frequencies of the Earth grid. Deal with alien frequencies threatening to infiltrate and press on your personal field.

While the death space used to exist on another setting parallel to this reality, it now exists within and has merged with this reality. It is this non-physical range of frequencies, which can enter into and be absorbed by your body. And people themselves can also be more non-physical than physical. These are the walking dead. There is no light in their eyes and they can appear grey or lifeless, with nobody in.

Materially speaking the death space component of this reality is a type of black matter. It can be heavy and sticky, also metallic, forming a type of cloud around you, which is then easily hooked into by digital signals. It can also enter into the energy lines of your own body and the Earth grid. There is a feeling of sluggishness, weight bearing down, the heart space becomes tight, your intestines do not work well, and you may cry a lot, especially when alone.

It is now quite easy to purify the death space out of you and there is nothing to be afraid of. A strong sense of self is prerequisite which comes from your own embodiment of love and anchoring of Earth frequencies via your own source connection. You have your own electromagnetism from making meaning, which, hand in hand with your own self expression from the inside out and non self-censoring, quite literally purifies and expels these energies from your personal field.