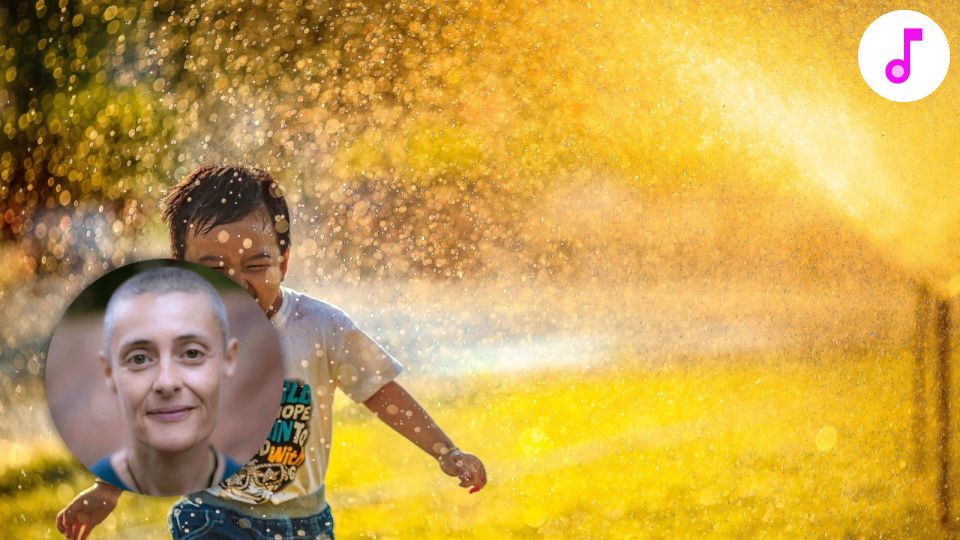 Reverse the takeover of your source connection by other forces and reset your entire biospiritual integrity. Put down the battle within and entirely break with the whole notion of light and dark so they cancel each other out - stepping back into that quintessential brightness which for so long may have evaded you.

When we or someone in our family (even many generations ago) has been sexually abused or endured sexual trauma, this can lead us to permanently identify with anger and rage. We blame ourselves (or others) because at the time we were powerless to stop certain events from happening … or they had occurred before we even realised. As a result of the pain, our psyche invariably splits into either running away from, or running towards, vibrations often described by others, as “darkness.”

Because of the compromise of our biospiritual integrity, we become linked into heavier frequencies which enchain us and this forms the bedrock of our interpersonal relationships rather than direct source connection. In general, sexual invasion claims someone’s unique source setting and takes it over, just like a possession.

It is only the purity of the source setting itself which can override and self-heal sexual trauma. But this all too often lies beyond the reach of the person themselves, leaving them to replicate an endless cycle of either fighting or dissociating from that which controls them. They may become trapped in addictive cycles of negativity and self-destruction. They themselves may become controlling and a bully in the process, without being aware of it. They may attract someone close to them with the same characteristics. Or even more seriously; both.

The vibration is now rising so fast, that sexual trauma in past family timelines is coming up to the surface for the light of day. Present day descendants, whether they have endured sexual trauma themselves or not, are being forced to drop behaviours which unwittingly have been trapping them in patterns of control.

Say thank you for your purification. Make environmental projects and gifts of support possible. Deciding your donation.Change currency.

Made with by Gerardus.