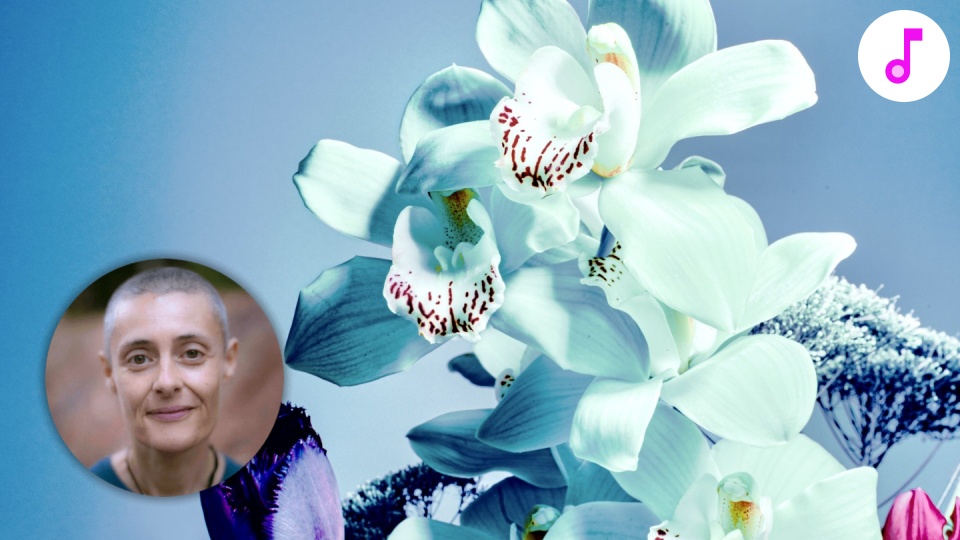 Stand firm in the face of increasing pressure to take part in measures suggested by those negatively controlled by alien frequencies - particularly family members and workplace colleagues. Erase the negative religious frequencies powering alien frequencies. Lay a strong foundation for our young people, modelling where the line needs to be drawn.

Alien frequencies are very high speed frequencies, which are almost impossible to resist. Why? Because they appear to be so beautiful and enticing and they so completely make sense - they are hard to argue with. However, they are also completely cold, tied up with power and if you don't comply you experience great fear - risking being cast out, shamed and excluded.

Previously operating parallel with this reality, these bandwidths are now merging with our everyday lives. Just like the death space, which also used to function this way, alien frequencies are now blending in with our thoughts, bodies and minds and coming up for purification. What does this mean? Some of the worst things that we are seeing will accelerate in the first instance but then be fully seen through and fall flat on their face. There may be a lot of fear and pressure to deal with while this happens, but ultimately your ability to embody more love, anchor in the Earth grid and your own source connection will strengthen.

It also potentially means a more rapid exit for those already taken over by the death space within this world because both the death space and alien frequencies are mixing together here. This will wake up many more people, especially our young people and the next generation, which will activate their own personal instructions. In addition, it may mean the end of certain aspects of religion, because there's a high probability alien frequencies powered by this setting are ultimately its replacement.