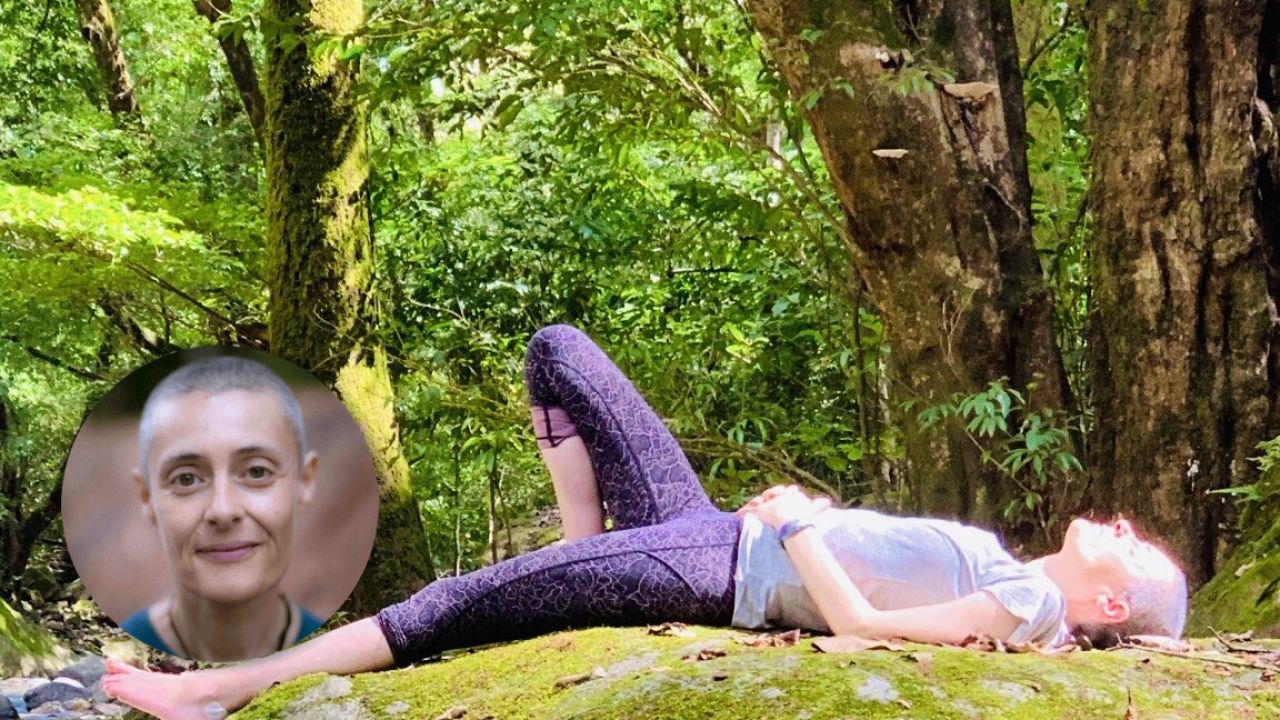 You and I now hold office.

You and I now hold office. When the law is no longer upheld, global citizens cease to be under mandate. When law enforcement no longer protects, the people are newly elected. If you stand up now, nothing will stop you. You are too many. And you are too strong. If you assume the position of leadership, billions will follow you. Why would that be? Because your manifesto has been the same from the beginning: the right to choose and freedom of speech; to destroy nature is a crime; and our children must be protected. Now you are all charged with the most serious mission of your life. This planet's future and the survival of the human species. What is real action? Is it to do with politics or praying yourself out of difficulty? Apparently not. Did the latest scientific formula or lesson from history bring us peace without suffering? We would have to disagree. A life ruled by psychopaths is hardly "living." We do not have to sponsor tyranny and lies. While a minority group in collusion with another race seek to destroy the majority of the world's population through a covert war of tyranny and deceit - you hold all the cards which you still have yet to play. You are the one who will overturn the coercion. You have the power over which no one holds sway. You have that active force within you, which will totally wipe the slate clean. Join me this Monday - deliberately on the day of the total solar eclipse - for the moment this planet has been waiting for. New frequencies entered on December 14, which will decide the outcome of the world crisis. Embody those frequencies, via the settings you already have within your own self, which will totally rewrite the future and enable you to finally take control.