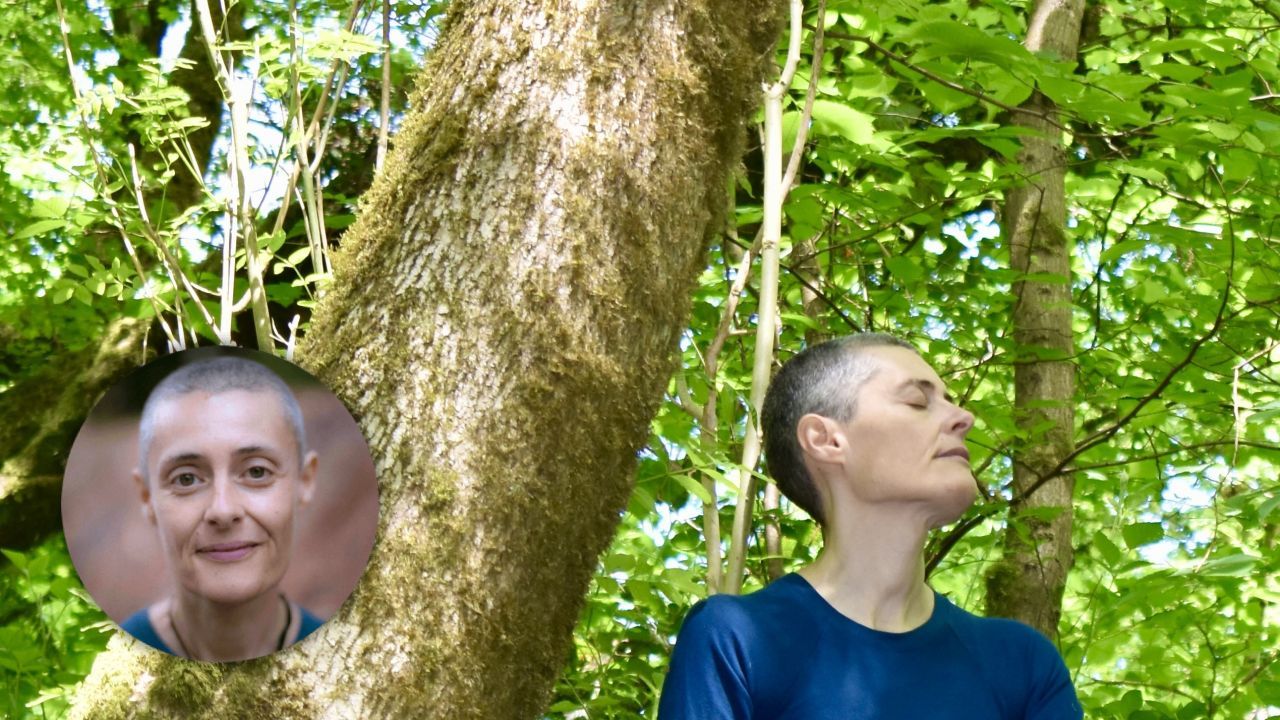 ... nature's law, which is very particular. In the real world, nature decides what stays and what goes; who gets sick and who doesn't. When something is rotten and no longer expedient it is claimed back into the elements and forced to change form. Nothing can stop this. Meanwhile some humans believe they can cooperate with what wilfully corrupts, kills, and destroys - and they truly expect to remain immune to the consequences. Not so. In the world of nature compliance is consent. So also is silence. We can choose to align with nature's principles: we can ignore them, we can align with something else and we can even choose to work against them. It makes no difference. Nature will always prevail. Meanwhile, in the world of men there are human laws, some of which are founded in truth, others which are mere approximations and lies. When the law is not upheld by those who issued it, those who issued it should not be followed or there will be great danger. When a law is unjust, false, and tyrannical it should instantly be disregarded ... or there will be the greatest of dangers. Mandate is not law. And to claim that it is, is unlawful. And if humanity is so blind as to throw away the precious laws which preserve its freedoms and which protect it from enslavement and death, then the ultimate price will be paid. Humans will experience the pain of their own making, and in the end, nature will step back in and bring all into line.