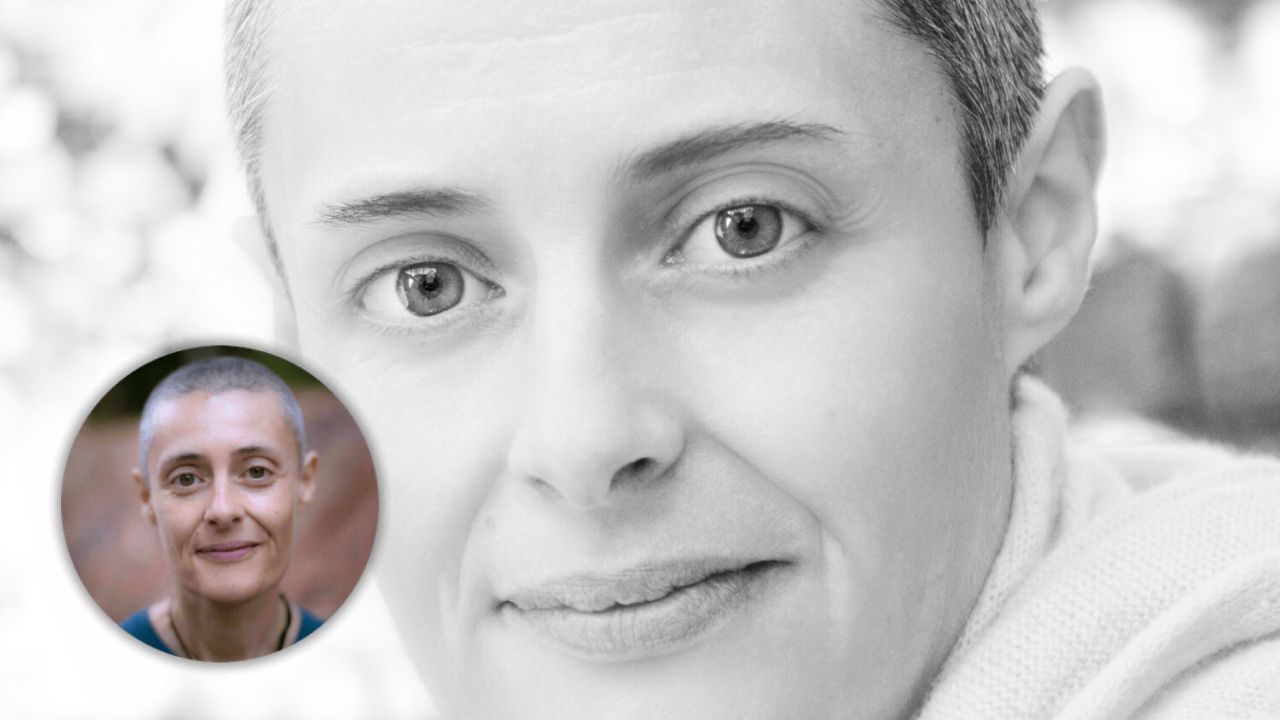 Our leaders are not fit to rule.

You know it; I know it. But here’s the rub. We also know that until we are mostly without patterns, we will only reinforce and end up feeding what’s undermining and controlling us. Depopulation. Wars. Diseases. When these are orchestrated acts, they are criminal acts. But knowing it, does not stop it. And here’s the greater rub: even environmentalists and those who are vaguely spiritual are selling out to the lie that we’ll be controlled but we’ll be safer - it’s all for the good of the planet; the survival of nature. It’s a massive manipulation, which they fell for so easily. When a government or political establishment obeys a mandate itself, which does not consult its people, it has forfeited the right to rule. When leaders take life, kill and justify their acts, silencing and torturing those who speak out, they are no longer our leaders. Compliance and conformity with what destroys - betrays life itself - including of course the people who blindly follow along. And here lies the key ... develop your ability to cut the impulse which slavishly complies with that destruction ... and you bring governments to their knees. Sever the link between what controls and who is controlling ... and millions of people can suddenly wake up. You think you cannot do this? That is part of the compliance and the control. We all have this ability.