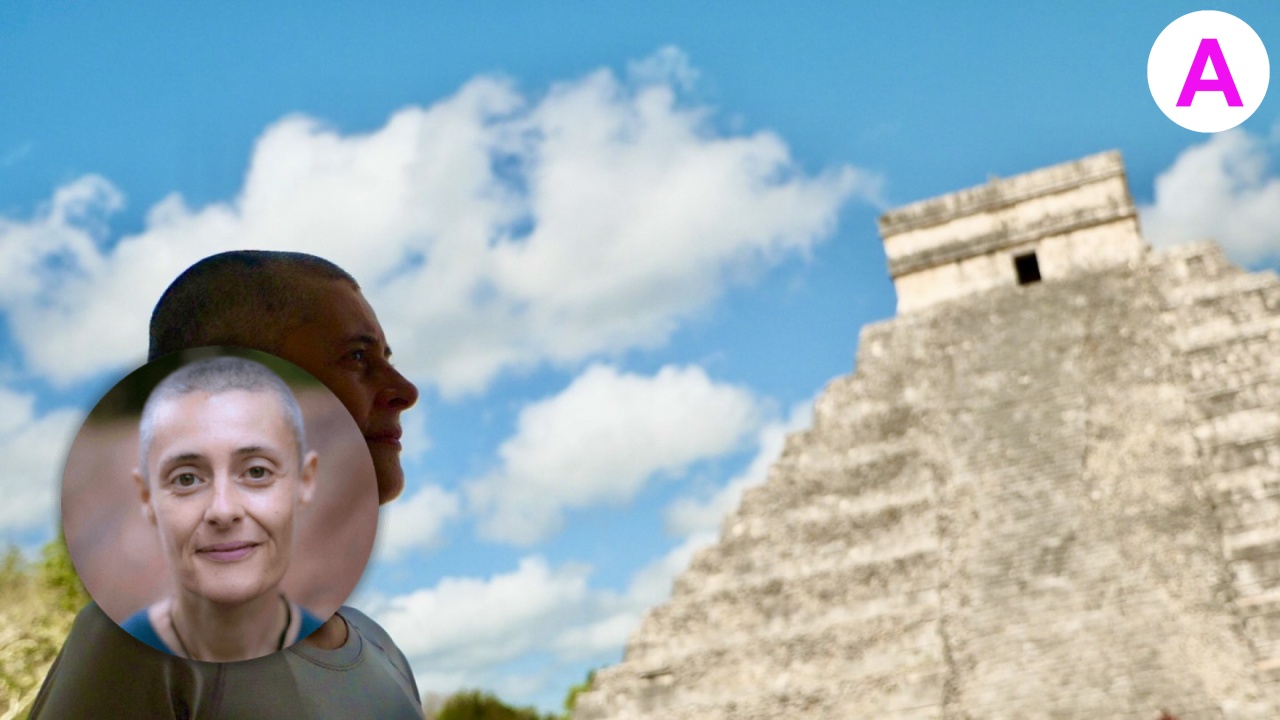 It's a curious thing. Everyone "doing the right thing" ... except it's the "wrong" thing and a very very dangerous thing. The whole world based on an inverted logic reasserted via a deadly political correctness. Reality, honesty and justice buried even deeper by "back to normal" which is actually back to a very twisted version of "the new normal". Then comes the icing on the cake: top-down pyramidal surveillance replaced by the even more coercive horizontal control of everybody quite merrily policing each other. The result? Never more division, judgment, inequality, and pain. This approach was developed by the Spanish Inquisition. Insert the new values on top of the old ones which were already immoral and corrupt; detain the victim who as yet doesn't even know they're guilty (in this case global society); torture them to a whole new level of imagination until they beg for the new regime; then deploy them as one of your own. The depth spiritual identity now being revealed, questioned and broken down is a time-honoured tool of persecution ... anchored in a very particular species of the religious ego.