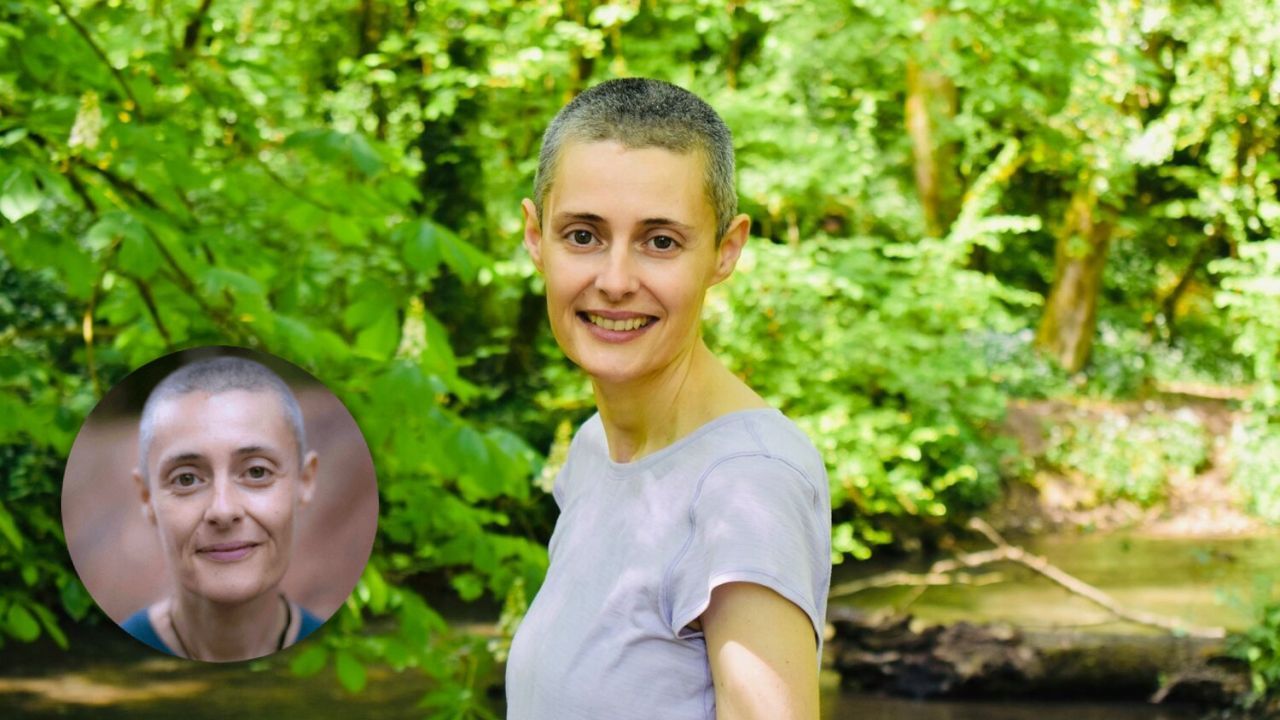 It is a great moment in our history.

The frequency has just entered the planet where the recognition that something is simply not you, now has the power to dematerialise the forces of self destruction which have taken hold on Earth. From this point on, noting anything that you do, or that any one does, in full honesty, as something which you no longer wish to be a part of, will catalyse the rapid, decisive takedown of everything which oppresses and upholds the brutal tyranny which has prevailed here for so long. Your body has reached a new level of being able to shape, influence and rewrite the future. I cannot urge you enough to join the Reboot group if you haven't - where the ticking time bomb of anything in you that inclines towards hurting yourself or others will be methodically defused. What is driving a wedge between you and others - including those forces which turn people into narcissists, monsters, liars and genocidal maniacs - is being extracted at the root in every single being alive today. The tide is turning and what destroys will be reversed. Using your ability to purify others now will triple speed the fall of everything doing harm. Together we are much more powerful: we can purify the signature of any darkness, any nation, any person or any place.