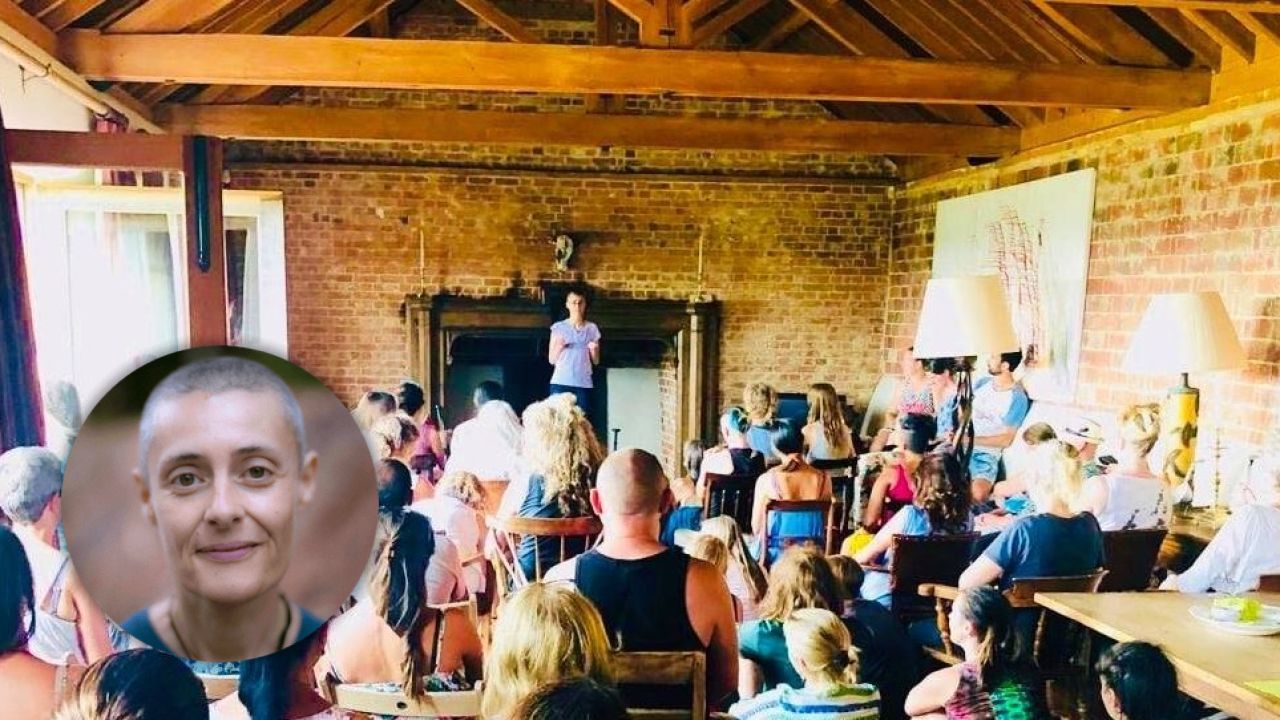 Humans are beautiful in togetherness.

Their honesty and openness is unimpeachable. When we meet, something happens. A naked force of radical change begins to generate because we know we are in the right place with the right people. The current world situation is not about knowing what to do or even knowing the correct information about what is going on. It is about taking healthy control of our immediate practical lives and our societies - what is directly in front of us - from the right frequency setting. Positivity is not enough. A positive person, although preferable to a negative one, is still a positive slave self. If we purify, we delete the slave self, and then when we are positive there is real change instead of just intellectual or emotional enthusiasm. And, when we have a down day, which surely happens to everyone, it doesn't matter, because we are still purifying and this is just stuff leaving, that was never really us. Those who seek to disempower us and convince us the only choice we have is an electronic tag hooked into a supercomputer via a forced medical intervention - have got another thing coming. They don't even realise the force of us or what the human being is capable of. As it happens, soon, even the most asleep will realise that the coughs and colds were all a clever cover for completely something else. That confining people is all about the rush to get the technology with a name and a number up in the skies, while everyone is forced to stay indoors. We fully understand the deliberate crash of the economy in the name of a "green re-set": that there's no money for governments who don't comply. We got it long ago that the torture and selling of children with just a handful of people left ... is the name of the game. We even know that should the simulation become an all out attack, this will be used against the objectors to accelerate everything - we really do know the exact state of play. But there is one thing that is undetectable, untraceable and completely virulent ... one thing completely invisible that no one can erase. Once enough human beings hit the switch on being able to disconnect the shadow controllers ... everything is over. Regardless of what they do and say, only we, determine the future.