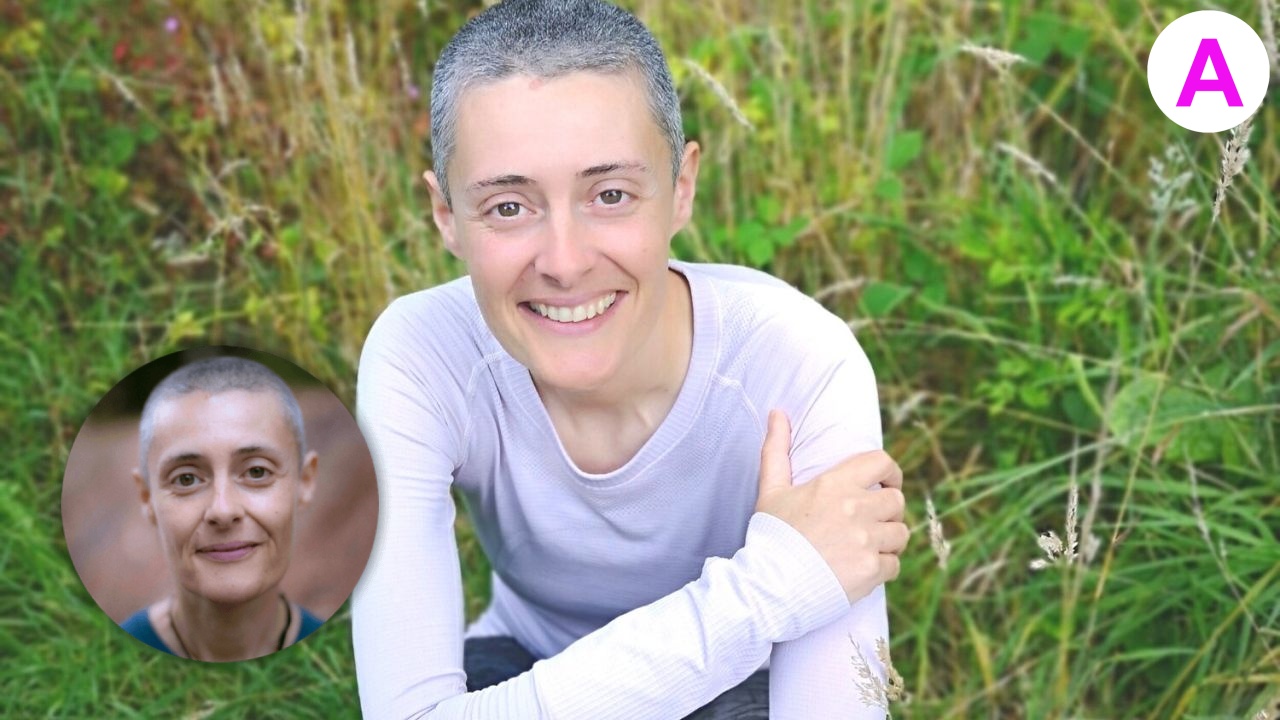 You can find so many articles now, saying that the coughs and colds are a hoax or the government reaction was overstated, unnecessary, and has completely destroyed the economy. Very soon however, there may well be another wave of illness - more serious this time - which will then finally kill any belief in conspiracy theories - even though what they are saying has an element of truth. Next time, if it happens, will be the real thing. You will need to hold your nerve. People will go into terror, and blame. They will wrongly accuse those who said it was a hoax of being dangerous agitators. They will change their minds about the politicians and say they did too little rather than too much. And of course, worst case scenario, all of this will quickly mandate all manner of things, endorsed by the letter of law. Why for some are the coughs and colds not true? Because they know the microbes exist and that they are about something else. The previous economic order had already collapsed; for many years an AI pharma-technocracy has been being brought in to replace our current financial system; and the closing of businesses out of fear of contagion was a just final well-planned step to finally finish off non-virtual exchange. The tragic thing of course, is that the majority will now beg for what has always been planned and the rest will be told they have no choice ... Detaching from all of the above, you have the power. You can claim your own body and source connection; use it; and change the course of the future - or you can get pulled into reacting and the fear. The pattern running through the current situation, which you can purify, is crippling self doubt; being prey to deception; giving our power away and turning on each other - particularly through the lens of money and class hatred. But your purity can easily dismantle these patterns. All you need to do is use it.